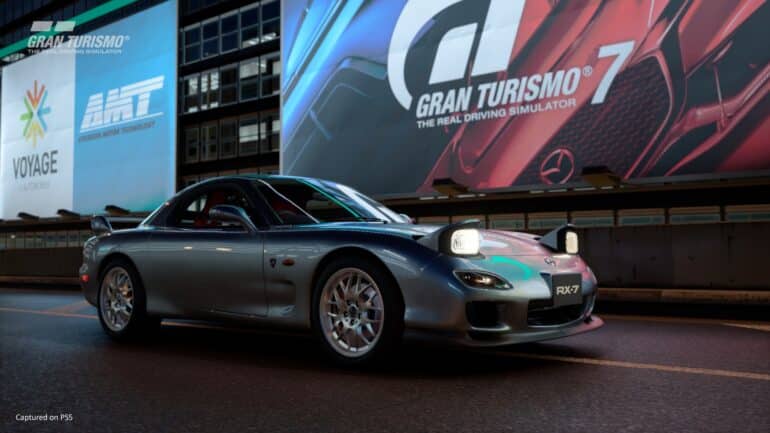 Gran Turismo 7 is getting review bombed because of its extended server maintenance.

After the servers of Gran Turismo 7 went down yesterday for a scheduled maintenance, it locked out many players from playing the game. Many were waiting for the servers to be online again so they can go back to their progress and enjoy more races. Unfortunately, the maintenance has been extended and is still ongoing and now a lot of players are furious.

Some have complained on various social media platforms, but there were others who went to Metacritic to review bomb the game. It now has a user score of 3.0, which is quite low for a triple A game.

Many players complained of the always-online feature, which forced everyone to play the game with an internet connection. If offline, it would lock them out from playing. This is applicable for all modes.

Another feature that players have complained about is the microtransactions.

Most of the reviews more or less include these complaints and the scores range from 0 – 3. So far, majority of the scores are really low. Unless Polyphony Digital makes any changes that could favor fans and get the servers fixed, their latest title will be review bombed.