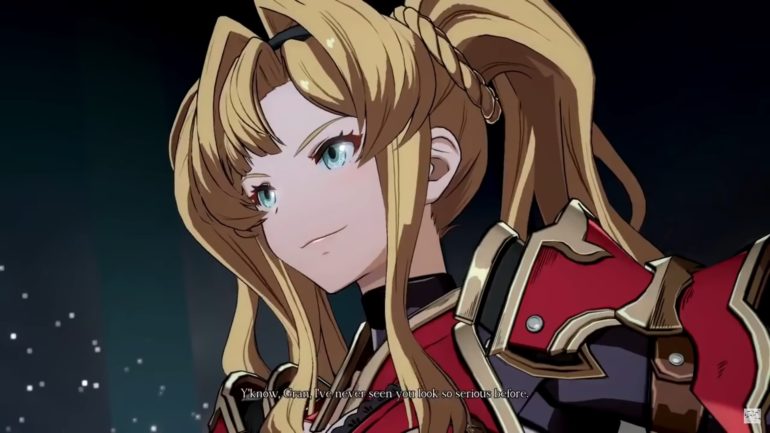 The Crimson Spear Zeta is the latest featured character in the newest trailer for the upcoming action fighting game. She can control the space with her Spear of Arvess, stab away at her opponents with her Signo Drive ability, and block with Rhapsody before following up with attacks.

Zeta is quite fast up close with repetitive stabbing attacks with her spear. She can also defend perfectly against attacks and then counter them with multiple blows before finishing up with a perfect attack.