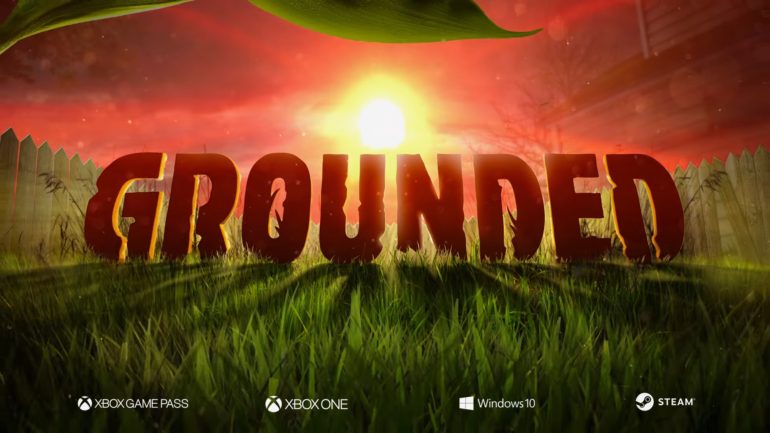 The newest major update for the game has added a big bird, water fleas, a new perks system, new craftable items, and so much more. It has made it a lot more interesting play despite being an Early Access version with only a few contents here and there.

Robot BURG.L now has two new types of quests to try out, which are:

Both of these quests will reward players with Raw Science resource.

Players can now unlock perks as they explore and fight as well. These perks are called mutations that would make survival a lot easier to do than just the bare minimal before the major update. They can also equip three of these mutations at one time. There are currently 13 perks that can be unlocked with the latest update.

The water flea is a new insect that will invade the flooded biome. Builders can now craft Sprig or Acorn fences for the bases, Grass or Clover tables, and a bed.

The bird actually can be beneficial for the players. The discarded feathers that drop on the ground can be used to craft different kinds of items. They need to be careful though because it might land and attack them.

Ground is now available on PC and Xbox One.

Update 0.2.0 is now available to download. Included in the update are the following changes and fixes we’ve made to the game:

Check out the thank you trailer here: