See all the available modes found in Gundam Evolution 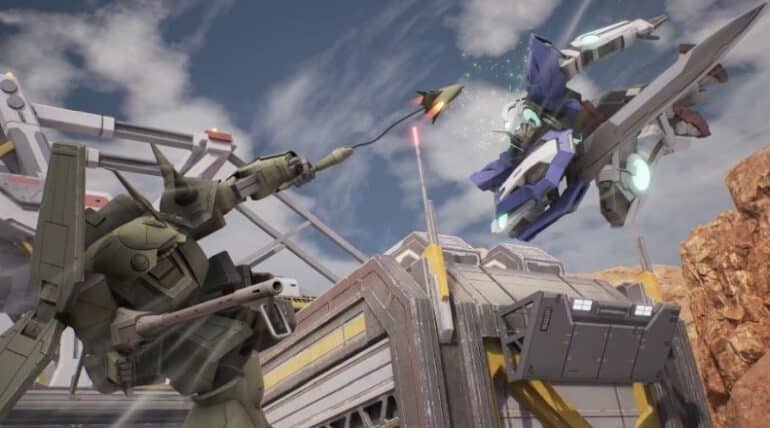 In Gundam Evolution, there are a total of 3 Game Modes that will be playable in the game. In this guide, we will explain to you players about the 3 game modes in the game including what is the objective behind them.

Gundam Evolution has 3 Game Modes each with its mission objective. Players will be delighted by these game modes as they will challenge each player’s perspective on which mobile suits are best suited in either defending or attacking the mission objective.

Each match in Point Capture has two rounds and at the end of the round, players will switch sides. Whenever the opposing team manages to capture the first area point, the next area point will be open. Opening the next area will not only open a new objective but will change the sorting point of the other side as well.

In Domination, this game mode will test the endurance and planning skills of players. The two opposing teams fight to control 3 mission objectives that are unlocked randomly. Each Match lasts up to 3 rounds and will end either when one team’s Capture Rate reaches 100% or the Time Limit expires.

Probably one of my favorite game modes in Gundam Evolution is Destruction. In this mode, players are divided into two teams: Attacker and Defender teams that compete to destroy or defend Objectives. Attackers are to destroy the mission objectives within the time limit by arming Mega-charges, while Defenders are to disarm them.

This game mode has two rounds where at the end of the first round, players will switch sides. There are several Waypoint Areas throughout the Map and these areas captured by the Attackers may be used as a Sortie Zone.

Gundam Evolution will be released on September 21, 2022, for the PC Via Steam and coming to PS4, PS5, Xbox One, and Xbox Series X|S on November 30, 2022. For more news and info about the game, you can visit their website.