Gundam Evolution Rank System: Everything You Need to Know

Every Detail About the Rank System in Gundam Evolution is here 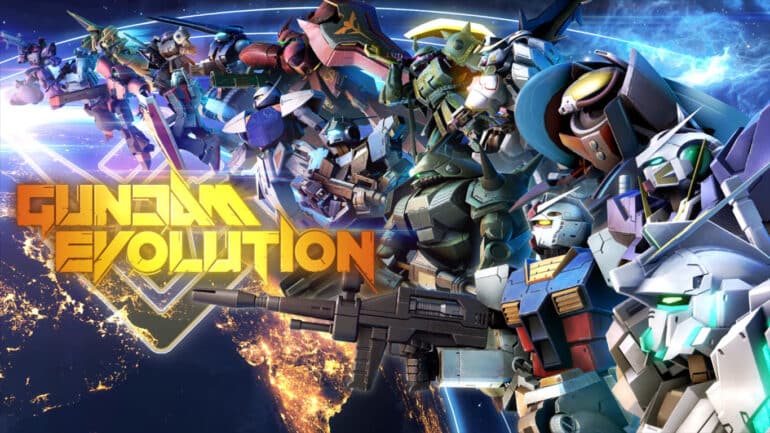 For the past weeks, Gundam Evolution has become one of the biggest talks in the PVP world, and the number of players has been increasing not only in Japan but worldwide as well. Among the game modes featured is the Rank System and this guide will explain how it works and how can players reach the top.

The rank system of Gundam Evolution is unlike any other PVP games before it. To be part of the rankings, players must participate in ranking matches. In these matches, game modes will be randomly selected, and after a few matches, players’ wins and losses will be counted and you will be placed depending on a player’s record.

There are a total of 7 Ranks in Gundam Evolution. The 1st 5 tiers are our basic descriptions but the last two are challenging and hard to achieve. The Ranks are the following:

The higher the ranking a player receives, the higher the rewards they will earn at the end of the Season. The rewards have not yet been announced but based on how the game works, it is speculated that the players will receive exclusive skins, supply pod tickets, and more.