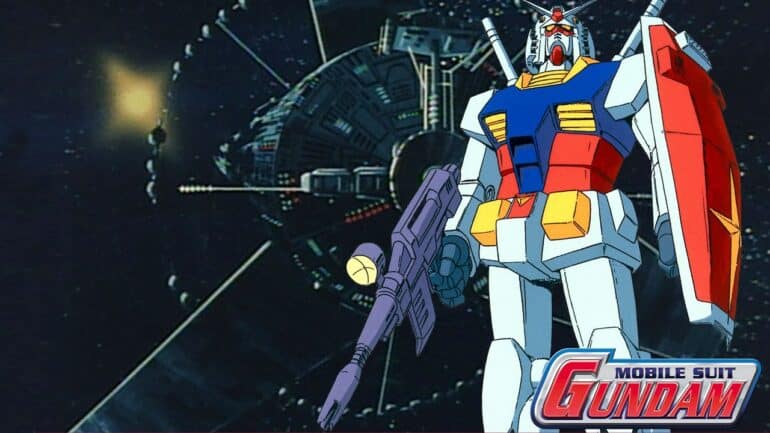 Recently, Bandai Namco has announced that a new Gundam Pavilion will make its debut for the upcoming 2025 Japan International Exposition at Osaka/Kansai Expo which plans to conduct demonstrations aimed at solving problems in future society. As an outline of the concept, the realization of “co-creation” by connecting people, the future possibilities are shown by ” Mobile Suit Gundam “, and the future experience in which real and virtual are linked was announced.

At the 2025 Japan International Exposition, Bandai will set up a special exhibit using one of their iconic franchises, Mobile Suit Gundam, to be used as a centerpiece for solving problems for future society.

There are no other details available at the moment. But do stay tuned the moment more details on the event are made known to us, and you can stay up to date on Gundam Pavilion and the Japan International Expo.

Mobile Suit Gundam has improved the value of IP by continuing to connect with fans through video works, products, and services for more than 40 years since the TV animation broadcast started in 1979. In addition, aiming to grow from IP to SP (social icon), such as launching a sustainable project “GUNDAM UNIVERSAL CENTURY DEVELOPMENT ACTION (GUDA)” that considers social issues through “Mobile Suit Gundam”, to tackle various social issues.