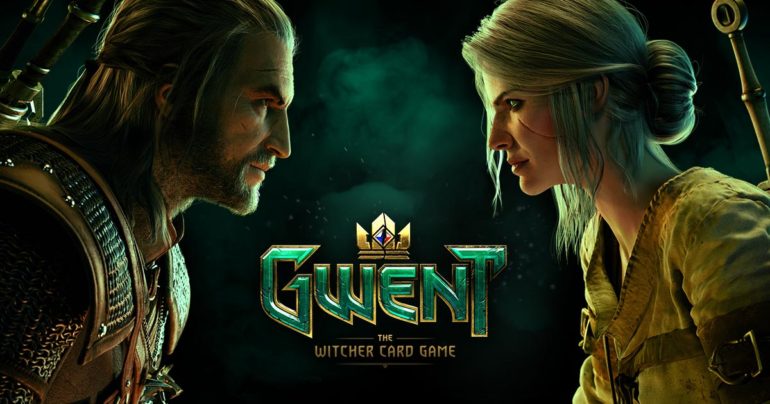 Game company CD Projekt RED has announced that they will be discontinuing support for the console versions of card game GWENT: The Witcher Card Game.

GWENT: The Witcher Card Game closes its doors on consoles

The card game will now be closing its servers for the PlayStation 4 and Xbox One starting on Dec. 9. All players on the consoles will be given the option to copy their account progress and purchases from their current platform to a GOG account. This is used for both the PC and mobile versions of the game.

According to the company, since the launch of the iOS version of the game and the upcoming Android version, they do not think they can support the growing number of different versions while improving feature parity between them. They also think that the PC and mobile versions are the most popular platforms for this game so they decided to just shut it down for the console versions.

Check out the process on transferring from console to GOG:

Starting from December 9, 2019, console players will be able to access a web page where they can request to copy their progress from their console account to a new or existing GOG account. Since we do not support the “merging” of accounts, we will only be able to copy progress to existing GOG accounts that do not have any GWENT progression on them at the time the request is made.

This account-copying process will be available for a period of six months—from December 9, 2019 to June 9, 2020. On December 9, 2019, we will release an update which will essentially freeze GWENT in its current state. From this point onwards, both console versions will be operational up until June 9, 2020. Until that time, their functionality will be limited. For example:

What progress will be copied:

We will share more details about the process once the account-copying request web page goes live on December 9, 2019.