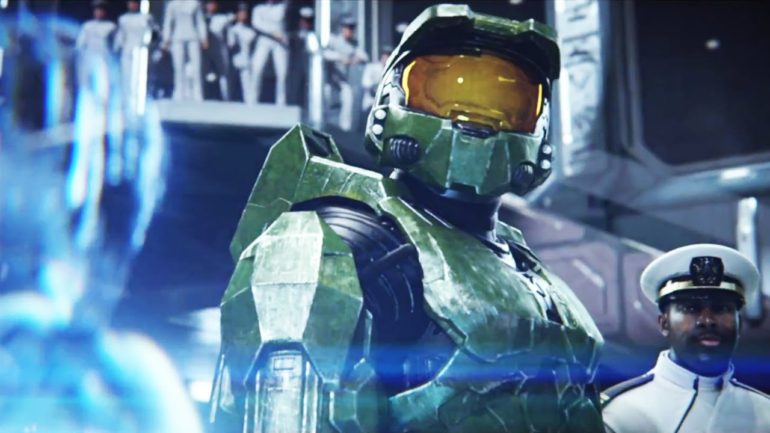 After the big reveal of the PC version, 343 Industries announced a few more details about the release. It will be available for download starting at 8 PM PT on May 13 across Steam and Windows Store.

The PC version will include new features like the Theater mode for this game and Reach, customization for both, and weekly campaign challenges. The forum post also revealed the updates coming for the Xbox version of Halo 3. It has improved the game greatly.

For part 2, there are launch known issues and these bugs will inevitably come out sooner or later. These are actually really small, but it will have its presence known at random so it is better for the community to know them first so they can deal with them when it happens. Check the long list here.