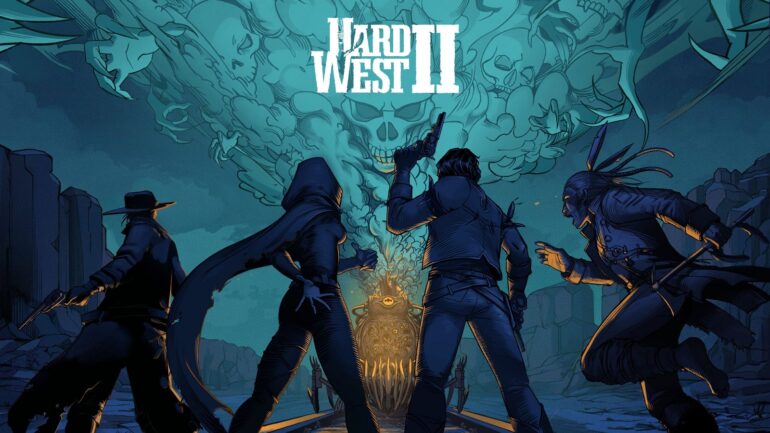 Publisher Good Shepard Entertainment and Ice Code Games have announced today that the open beta for their supernatural turn-based strategy sequel, Hard West 2, has started today on PC (via Steam). The playtest will run from now to June 5th, 2022, the Hard West 2 beta features a small slice of the game’s full campaign and introduces players to some of the special abilities they’ll acquire in their journey through the dark heart of the West.

To celebrate the occasion, Good Shepard Entertainment released a new Open Beta Trailer, which you can watch below.

As noted in our Hard West 2 Preview, the game is off to a good start. If you like turn-based tactics games, you have much to look forward to. Though performance issues could occur depending on your setup.

The Hard West 2 Beta ups the ante on the original game in every way. The unique new Bravado system delivers a more aggressive approach to tactics and combat, rewarding you for going on the offensive so you can extend your streak and dish out even more damage. Experience shootouts on the move with dynamic levels that play out in changing environments to recreate the action-packed feeling of high-speed horseback chases and nail-biting train showdowns.

Demolish your adversaries with special abilities such as

Turn dire situations to your advantage by utilizing Luck, which you’ll gain when taking damage or missing shots and can be used to improve your chance to hit. Obtain new abilities and give your posse additional skills or enhance existing ones when you find and equip cards from the Deck of Haunts.

Hard West 2 Beta is open right now. You can also wishlist the game on Steam. For more information about the game, visit the game’s official website.