Hell's never been this morbidly cute. 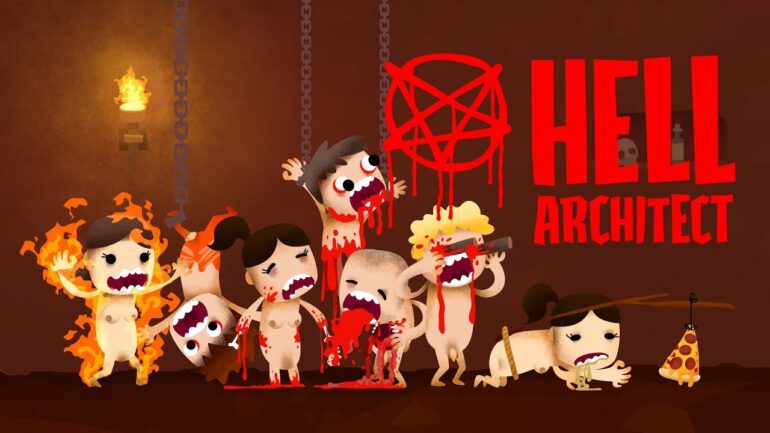 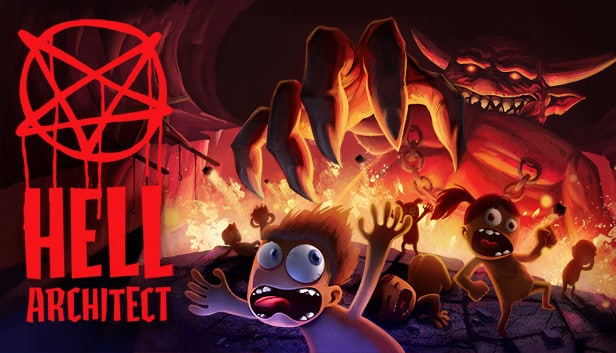 Hell Architect is a 2D game about building and managing Hell. Developed by Woodland Games, it is essentially a city builder, but in Hell. In the game, you play as a new employee trying to extract the most work you can from the various “sinners” as you build. The first thing one would notice is Hell Architect’s 2D art style which is morbidly adorable. It manages to be cute even as you make your little line of sinners do horrible things to themselves.

The main selling point of Hell Architect, other than its art style, is its gameplay. Gameplay in Hell Architect is deep. To briefly explain it, there are three main parts to the gameplay namely sinners, materials and construction. And to not spoil the game too much, I have kept only pictures from the beginning of the game.

Sinners are the little workers provided to the player to conduct the various tasks in your literal personal Hell. In every new scenario or sandbox, players will start off with about four sinners. New sinners are provided in regular intervals. And these sinners can be ordered around to mine for materials, perform various tasks like preparing food and water, work on construction, or get tortured and killed in order to produce a few materials for the Architect. Every sinner has a few attributes which make them more suitable for a few particular job. There are even Legendary Sinners who come in with extra perks and provide the player with extra bonuses to work with.

All those sinners would go to waste if not for the materials in the game. The basic materials in the game are metal, dirt and coal which are obtained from basic mining and are used in every level of construction. There are uncommon materials to mine like green and blue crystals which basically help in researching new structures in order to make a more efficient Hell. And not to mention the materials produced by sinners namely suffering and essence. Suffering is produced by torturing the sinners, while essence is produced when one tortures a worker in the deepest pit of Hell where your worker is lost and is unavailable to serve you anymore.

Constructing new structures in order to improve various triggers and to produce more materials which in turns allow the player to build better structures is the main loop of the game. You are handed basic blueprints at the start, along with the knowledge to make food, water, and suffering, but slowly the roles of the various structures change and expand. By the end of the run, they can get very creative and fun.

All components of gameplay synergize well with each other and compliment themselves in unique ways. For example, some structures in the game need essence to upgrade or to buy them. For this, you will need to completely extract the resource from sinners, but essence is most produced from sinners who are more sane. Which means that there should be enough structures to provide the sinner with adequate resources while still making them work enough to extract the basic resources.

This is just a very basic example and something which is encountered in the relatively early stages of the game. Hell Architect manages to have many other gameplay scenarios like this as it goes on. All these steps are also sprinkled with a morbid sense of humor in each of these tasks which did make me chuckle. I would say that any new player should go through the tutorial as they are extensive and will help players actually learn the mechanics of the game.

But base gameplay is only one aspect and where this gameplay takes place also changes how one approaches it. The game has scenarios and sandbox. Sandbox is just the base gameplay set for the player to toy and build with as efficiently as possible. Where as Scenario is the story mode of the game, and it is a bit off. Before a player starts a scenario, they should play the tutorials. This is not just to learn the mechanics but also because this is where the story really begins with your instructor in the tutorial being a recurring bit in the story.

The story follows the player as a small low time Hell architect working up their ranks step by step while performing the tasks told to us in each of these scenarios. There are seven of them in total, ten if one includes the tutorials. Each of them drops the player into a new part of Hell with only the basic tools leaving the player to regrind for all the upgrades that they had. This made the story feel like we are stopping a lot in between it. Along with that, there are quite a few characters who are part of the bureaucracy of Hell who oversee and work with you; and they are all voice acted. The voice acting itself is not bad but pretty good in most case but the dialogue and the character annoyed me. Even the imp which is supposed to be our helper was the most annoying character in the game.

I have encountered a few bugs in the story mode where an objective is not shown as completed for a while even after it is done. But for the most part, playing game was smooth. And I almost forgot about the soundtrack which is fitting as I thought it was average.

On the whole, Hell Architect is a game with fun and deep gameplay, morbid but cute art style which is bogged down by its story mode and its irritating characters and forgettable soundtrack. 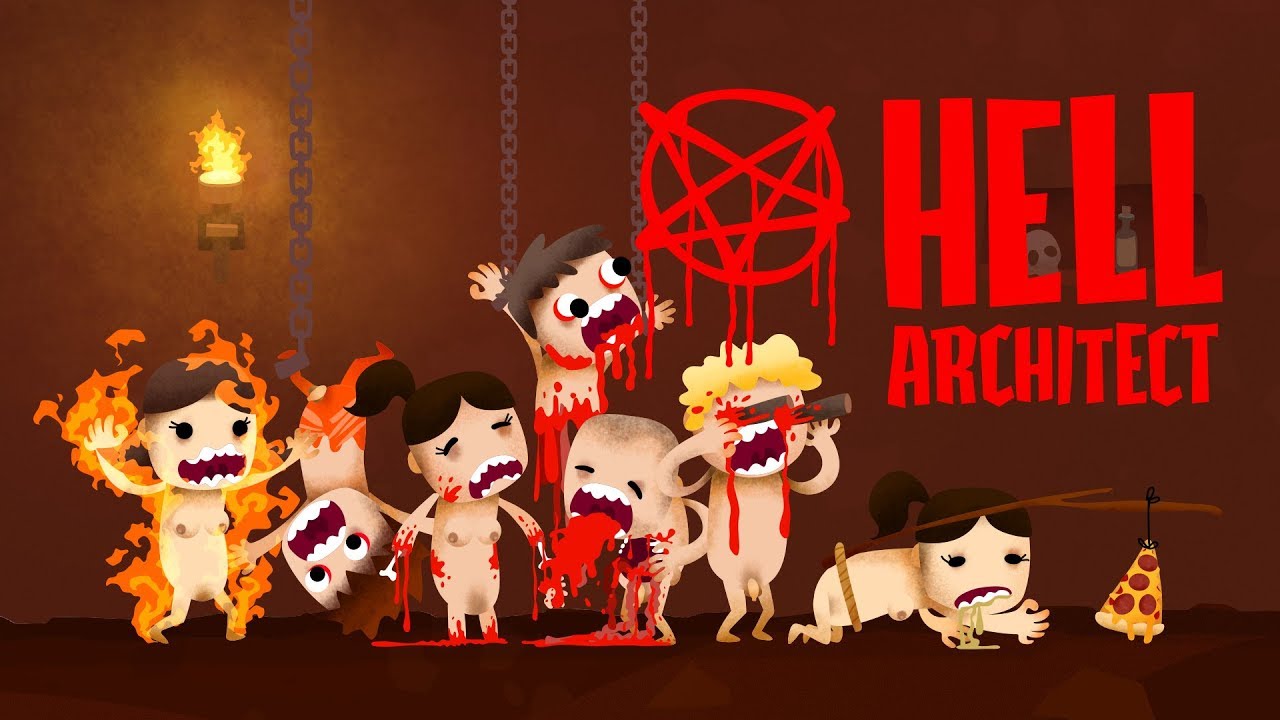 Hell Architect – Review
Score Definition
We tell you, it’s a good game! It’s not average! It might have some problems here and there, but you have to admit it is a “Good” game.
Pros
Fun and deep gameplay
Morbid yet cute art style
Creativity build structures
Cons
Badly paced story
Irritating characters
Forgettable soundtrack
7
Good