New trailer giving a glimpse of the PlayStation exclusive quest! 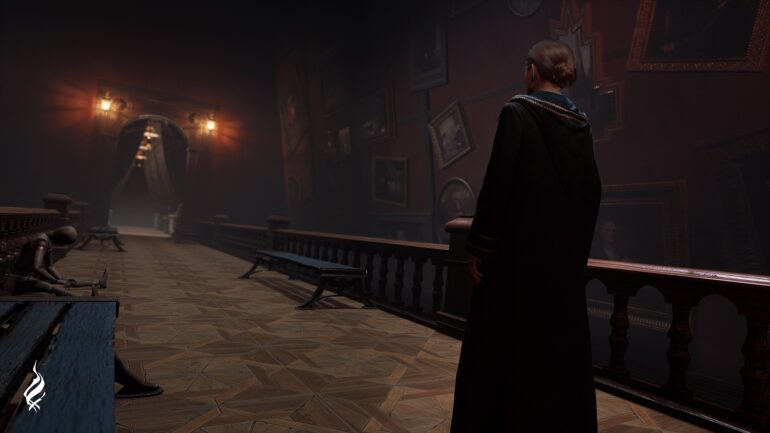 The new trailer gives players a preview of the Exclusive PlayStation content called the Haunted Hogsmeade Shop quest. This quest is an eerie mystery adventure that involves the Hogsmeade shopkeeper Madam Mason. It will be available only for the PS4 and PS5 consoles.

Hogwarts Legacy will launch worldwide on February 10, 2023. It will be available on PC, PS4, PS5, Xbox One, and Xbox Series X/S. The Nintendo Switch version release date will be announced soon.