How Long to Beat The DioField Chronicle? 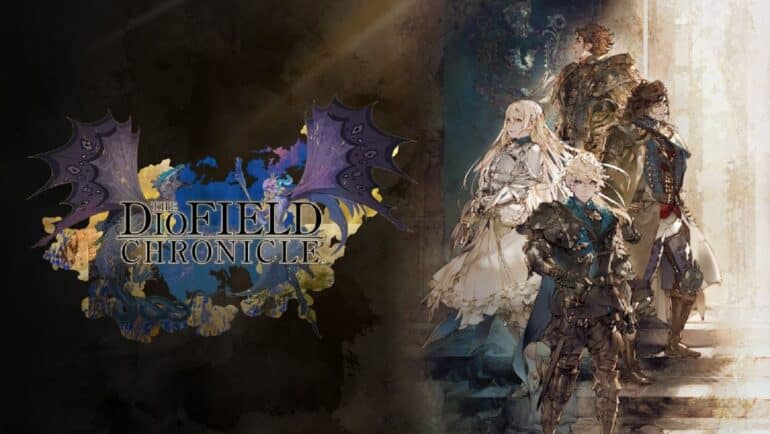 How Long Does It Take To Beat The DioField Chronicle?

In general, most players will need between 35-40 hours to complete The DioField Chronicle based on normal Difficulty.

The DioField Chronicle has a relatively short main story and doesn’t necessitate Side Quests to finish. However, completing optional quests is nearly required for progressing through the main story, as you will be awarded with many beneficial features, including numerous Rank perks, characters, upgrades, and currency, that can make it easier to battle enemies.

Now, Completionists who want to earn every achievement and experience all The DioField Chronicle has to offer will need around 50 hours or more to complete the game. This involves obtaining trophies and finishing almost every side quests.

Those who have already beaten the game should also check out New Game Plus. Although it’s not necessary for any trophies, it will open up more options for leveling up and gaining new and previously missed items and upgrades.

Additionally, The DioField Chronicle’s demo includes the first chapter in its entirety, as well as five playable missions, and can be completed in 3-5 hours. Do not fret; all of your hard work in the demo, including your character’s level and equipment, will be preserved for you in the full game.

Also check out this video by Sofa Supastar Gaming featuring Beginner Tips And Tricks in The Diofield Chronicle: