How to join the next Overwatch 2 Beta 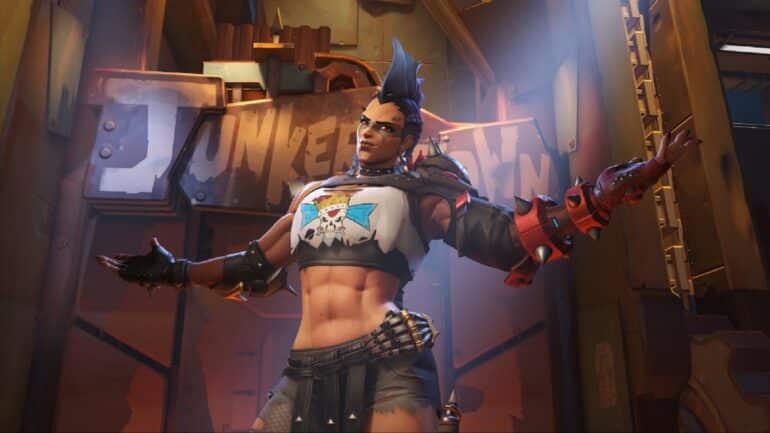 The Next Overwatch 2 Beta is now available for signup and will begin on June 28, 2022 at 1pm CT. In contrast to the previous beta, Blizzard has confirmed that console players of Overwatch will be able to join alongside PC players, and it will feature a new map, the new tank Junker Queen, as well as several balance adjustments and fixes.

Although details and dates have been provided, Blizzard emphasized that they are subject to change, As such, here’s what you need to know.

You can only participate in the second Overwatch 2 beta in one of two ways: either by opting in or by paying for guaranteed immediate access.

Opt-in to Get into Overwatch 2 Beta

Keep in mind that Opting does not guarantee access to the second beta. As with the first beta, you’ll be able to acquire access to the next beta in waves. Selection and acceptance of people will take place. To begin with, PlayStation and Xbox gamers will be able to play the game on their consoles during the next Beta session.

Join the Beta by purchasing the Overwatch 2 Watchpoint Pack from any platform that supports the beta in order to guarantee access into the test. Everyone who purchases the Watchpoint Pack will have access to the beta as soon as it debuts on June 28th, or at the time of purchase if it occurs after the beta begins.

By purchasing the Watchpoint pack, other than just providing you immediate beta access, here’s everything else that you can get:

Before Overwatch 2 launches on October 4, there’s still time to mix things up and address these concerns. Worse games, on the other hand, have gotten themselves out of more persistent potholes. New PvE content will begin to come out in bits next year as part of the game’s seasonal approach, and that might add some excitement and vitality to the game.

That’s our guide on How to Sign Up for Overwatch 2 Beta. To stay up to date on the newest Overwatch 2 news, guides, and features, you can check out our related Overwatch 2 Articles here:

Here’s a video by BRO YOU WACK on How To INSTANTLY GET Overwatch 2 June 28 Beta Access: