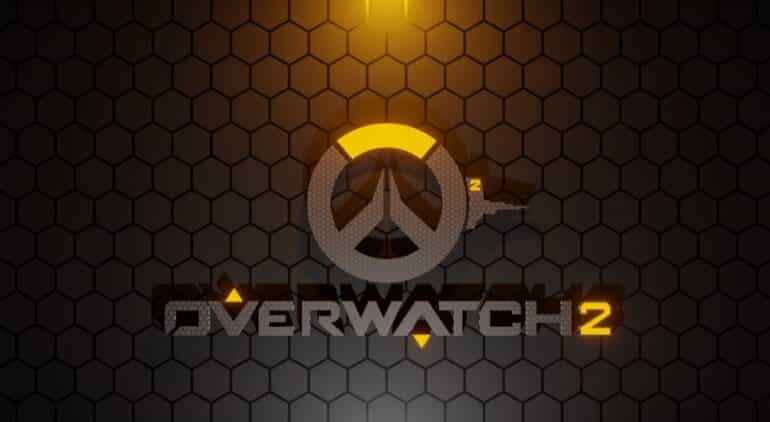 Overwatch 2 Crossplay is assumed to be a guarantee by all players. Given the game’s release at a time when crossplay was still in its inception, Overwatch barely considered the possibility. But now that Overwatch 2, the long-awaited sequel, has entered the second stage of its Beta, things appear to be shifting.

It’s worth being aware of the crossplay restrictions that were present in Overwatch, particularly for those individuals who had hoped to compete against their console-playing pals using their PC. As such, here’s everything you need to know about Crossplay in Overwatch 2.

Short answer is Yes, Overwatch 2 will have full crossplay and cross-progression, meaning that you can carry across the items you unlock to all of your platforms. And, if your friends are on other platforms you can play both PvE and PvP with them.

Players will be able to play Overwatch 2 on their platform of choice for free as the game’s PvP content will be available as “early access.” However, they will still have to purchase the game in order to experience its highly-anticipated PvE side which contains the new missions and co-op play. Therefore, crossplay and cross-progression will work in a similar way to what players are already familiar with.

Blizzard’s resident FPS game going free to play is a first for the company as players had to purchase Overwatch to play it, and will make cross platform play all the more accessible for players.

How does Crossplay work in Overwatch 2?

To put it simply how Overwatch 2 crossplay works, if you have enough friends to form an Overwatch squad of your own, all six of you must be on the same platform to play together.

Now with the introduction of Overwatch 2 Crossplay, either of you could be playing on a PC, an Xbox, or on a Nintendo Switch simultaneously. Teams using any platform are able to effectively collaborate and have fun playing Overwatch 2.

How Does Cross-Progression Work in Overwatch 2?

Overwatch 2 cross-progression allows you to keep a single account on many platforms.

If you’ve been playing Overwatch for ever since and have to switch platforms, all of your progress and cosmetic rewards could be lost, and a As a PC gamer, you can’t expect your account to follow along when you switch consoles. This means starting over from scratch.

The things mentioned above won’t be an issue if cross-progression is implemented at some point in the future. You may use the same account on every platform. This would make it possible for you to log in on any device, play a match, and then continue where you left off on another device later.

That’s our guide for Overwatch 2 Crossplay & Cross-Progression. To stay up to date on the newest Overwatch 2 news, guides, and features, you can check out our related Overwatch 2 Articles here: