How to recruit units in Fire Emblem Engage 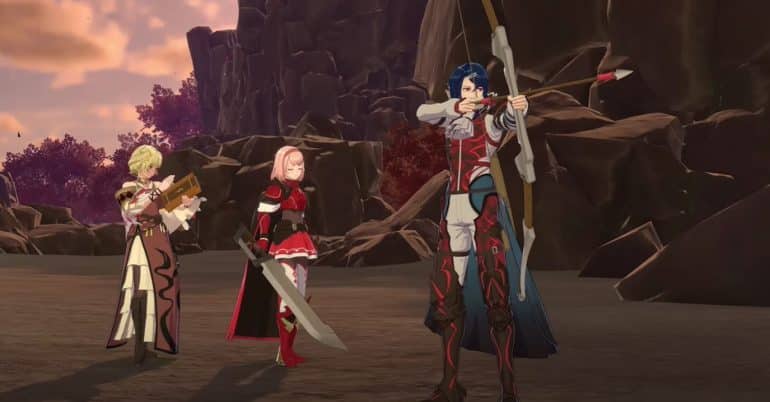 How to recruit units in Fire Emblem Engage?

For most units, they can be recruited simply by progressing through the Fire Emblem Engage story. There are a special few that have certain conditions apart from the main campaign before you’re able to recruit them to your party.

Units that have been recruited in Fire Emblem Engage can be bonded with which provides benefits in combat. This also unlocks new scenes which shows them interacting with each other. As the support link per unit ranks up, they’ll perform better when fighting beside each other.

Here are the units you can recruit per chapter:

Chapter 4: A Land in Bloom

Chapter 9: A Clash of Forces

Chapter 13: Heroes of the Oasis

Chapter 14: The Battle for Solm

Chapter 15: Dancer in the Ruins

There are a total of 53 units for you to recruit in the entire game which also includes the Emblem Rings you’re tasked to find in order to defeat the Fell Dragon.

It’s possible that you’ll go through the entirety of Fire Emblem Engage without recruiting these units: