Indie vs. AAA: What’s the difference? 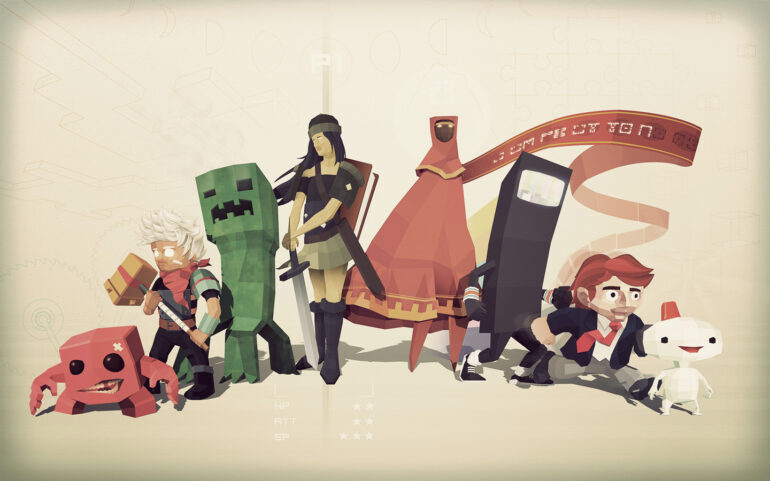 The answer may already be obvious: Budget.

AAA games are developed by bigger and highly established companies who are capable of producing costly visuals for different growing game genres. Indie, in contrast, may be likened to start-up companies, whose production costs may become limited. So, yes, visual quality is a difference and sales brought about by marketing becomes a factor.

But is one necessarily better than the other? Of course not.

I, for example, prefer the stories written in some Indie games than the stories written in AAA games. There is a sense of relevancy and relativity, and you just know that developers took their time and research into its quality; the stories can shine brighter than its visuals. Some AAA games may not focus or delve into its story as much, but bank on its capabilities of the hyperrealism and strong interactivity. Effects are its strong suit, and there are genres where the effects are the stars.

I say “some”, as not to generalize because whether AAA or Indie, it will always be different; it will always be about the preferences of the player, and preferences can change every so often. For example, right now I feel like playing an entire day of something Indie. Tomorrow, I can go continue my nth play through of the Witcher.

Can one favor a genre over another? Sure, why not.

Both genres deserve the support for the time and effort they put into developing games that different people can love and enjoy. Despite the vast difference in available budget, they create the games with the players in mind, while equipped with a variety of artists and writers working together to create something extraordinary. You see, the thing about differences is that it gives us an option, and having options makes the world of video games even bigger.