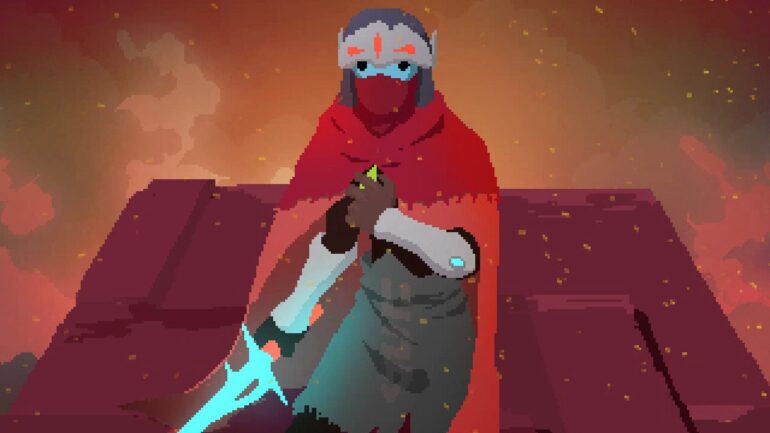 There comes a time where you’ll eventually end up getting bored from all the games you have. You either only have a limited number of games to play, or you keep on looking for games that’ll suit your preferences perfectly.

Again, Overwatch is still on top of this list. The game is just as enjoyable as it gets, no matter the audience. The controls are really easy to memorize, and the game itself is pure beauty. You get to play different characters in a match and can change them anytime as you please.

You can also play on different game modes the game offers in each of its patches correlating to any big events happening around the globe. There’s really no other way of saying how this game is a game that you should play other than directly saying it. A must-buy game for every player out there.

Graphics alone doesn’t make a game great, and Stardew Valley is one of these rare gems that proves that point. It may just be a game about farming, but once you get to know how the game works, it’ll show you that it’s not just a calm and slow-moving game.

Although you always have the option to take things slow and enjoy the game at your own pace, things will start to appear more interesting when you take on the challenge of doing everything you can in-game, and completing each tasks. It’s also a beginner-friendly game, and is best played when you just want to try out new games. 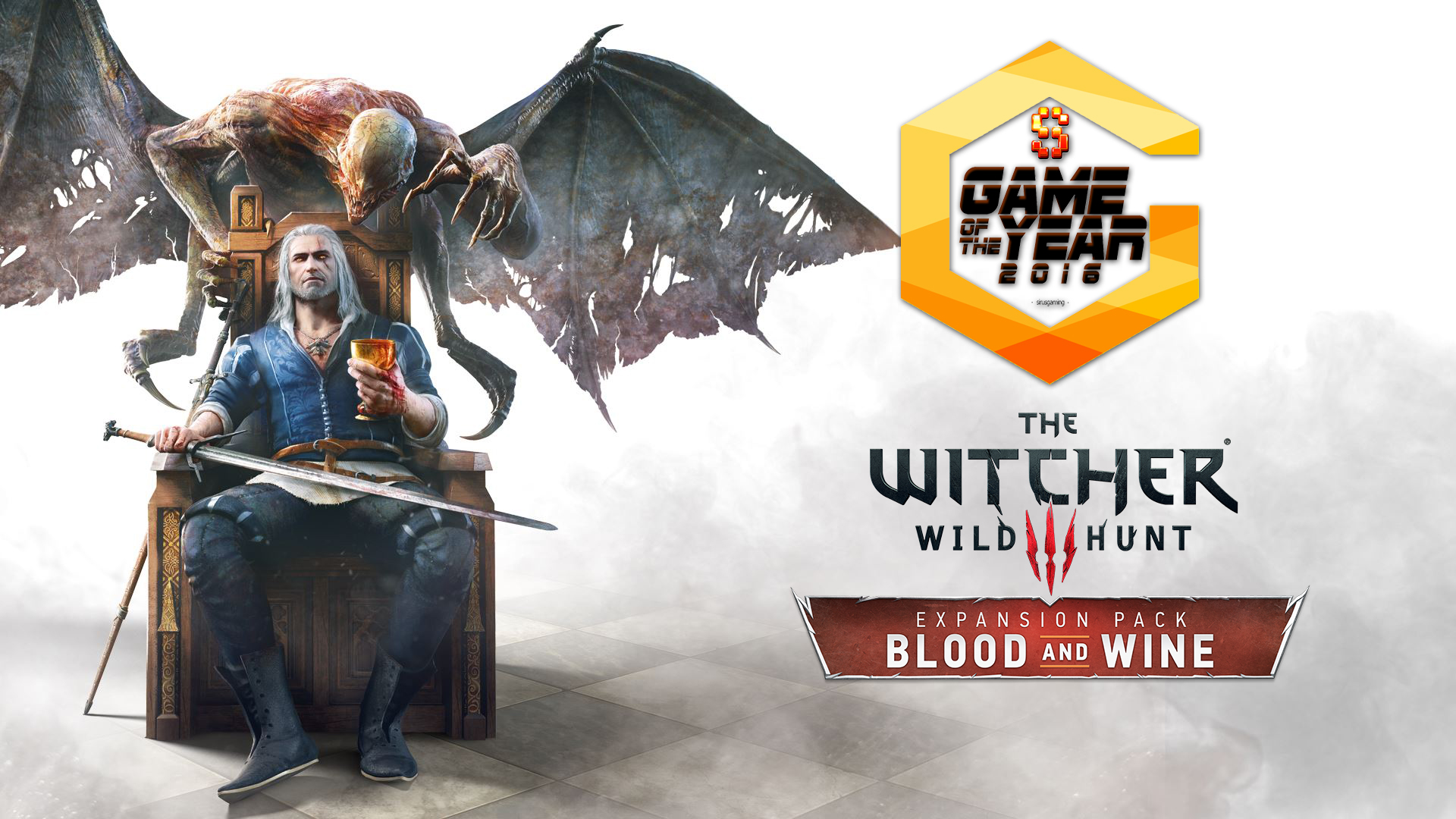 The Witcher 3, without its DLC’s, would cost you a lot of time to finish. How much more when you include its DLC’s? This is how an RPG is supposed to be made, making The Witcher 3 – GOTY Edition a game you should not overlook. The story is one of the best I’ve ever experienced, and each of the main characters are properly detailed. The environment is as beautiful as it gets, and of course, who could forget Gwent.

You know a game is as successful as it gets when the game in-game became more popular than the game itself, ultimately leading to it being made into another game based on this game. It isn’t, however, a beginner-friendly game if you are just a casual gamer. You’ll need to go through the tutorial and read a lot of things in-game to fully understand how things work. All of that aside, this game is definitely a bang for your buck.

Take out Dark Souls’ challenging gameplay and a typical 16-bit game’s graphics, and you’ll get this game. This game doesn’t have an in-game dialogue among its characters, everything you see in-game is in foreign language, and other characters only provide pictures as you talk to them. It is a game that uses symbolism, though, and in my opinion it’s what makes this game really beautiful. If you want a challenging game but also want to explore these kinds of genre, then you should give this one a try.