Kingdom Hearts 3 To Have Over Nine Worlds 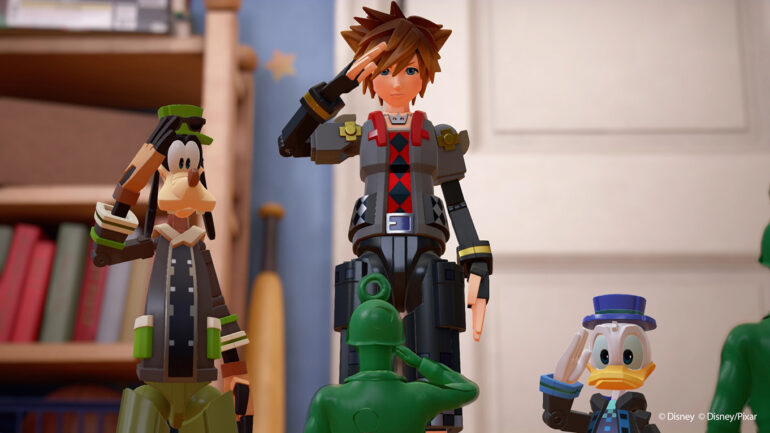 It’s been quite a while since the last Kingdom Hearts and fans have been starving for the much beloved series to make a numbered return than just another spin off like Birth By Sleep or Dream Drop Distance.

Square Enix has mentioned that development has been split into three stages: early, middle, and late. Each development stage has about 3 worlds in each section. For those who are excited for Kingdom Hearts 3, they should be happy to know that early phases are currently 90% done with the middle phases are about 60%.

However, if you think that the number 9 is too small, don’t fret. There may be more worlds coming to us yet. While Tetsuya Nomura didn’t quite talk about the late phases of the game, he has mentioned that the final stage of the game was something he had always wanted to do ever since his days of working on Final Fantasy and it’s bound to surprise everyone.

With how fast the development is going, we can hope that Kingdom Hearts 3 will be released sometime late this year.