Kingdom Hearts 4 to Bring Back KH2 Most Wanted Feature

Nomura also teases who the voice narrator is on the reveal trailer! 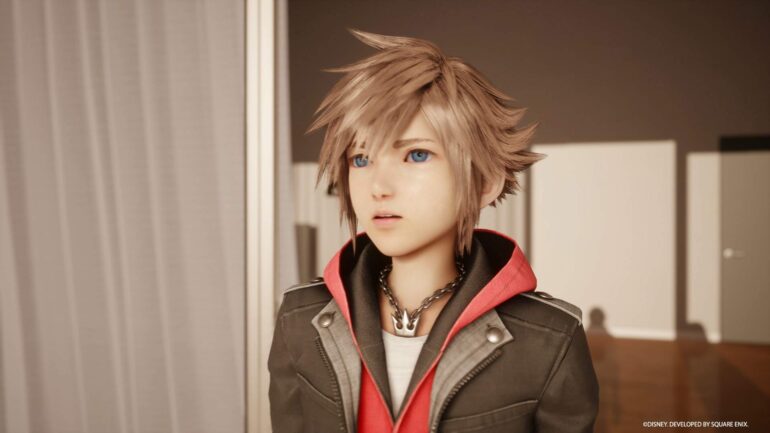 Nomura recently spoke with Japanese magazine Famitsu to talk about details of the big surprise, Kingdom Hearts 4. It was revealed that the sequel will bring back a feature that many fans were looking for in Kingdom Hearts 3, but did not have it due to design choice. It seems they have now changed their minds and will bring back the reaction command again from KH2.

Nomura shared that the room that Sora first appeared is apparently going to be his home base. Quadertrum is the setting of Kingdom Hearts 4 and is supposed to be an alternate version of Shibuya.

Lastly, it was revealed that the voice narrator heard in the reveal trailer is from a character that many fans already know about, but have not been heard before in any game. Fans would surely know who this could be.

Kingdom Hearts 4 is currently in development.