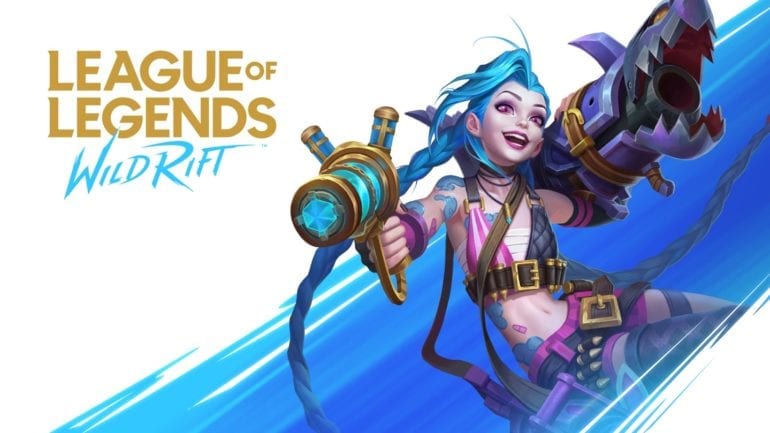 Game company Riot Games has recently announced that the League of Legends: Wild Rift will be having an eSports tournament later this year.

According to the recent press release, the executives have announced that there will be a global tournament in late 2021.

“We really believe that mobile gaming will help transform the future of esports,” said John Needham, Global Head of Esports at Riot Games.

“To top off 2021 for Wild Rift Esports, regional teams will qualify for our first-ever Wild Rift global tournament,” he said. “While we haven’t nailed down all the specifics, Riot is committed to a global Wild Rift Esports event in the fourth quarter of the year.”

This was announced recently at a virtual Prevent event that was held for more than 300 media people during the start of the League of Legends Mid-Season Invitational. Also, the Regional Wild Rift eSports competitions have already started all over the globe. Southeast Asia had Philippines, Vietnam, Taiwan, Thailand, Malaysia, Indonesia, and Singapore. These locations had 54 professional teams.

League of Legends: Wild Rift is now available on Android and iOS.