LEGO Brawls Out Now on All Platforms

Time to customize and brawl! 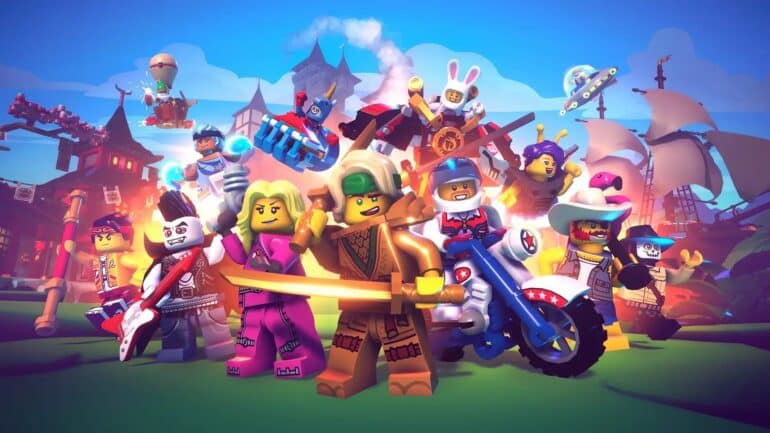 The multiplayer brawler full of brick-bashing fun is out now on Nintendo Switch, PS4, PS5, Xbox One, Xbox Series X/S, and PC. LEGO Brawls is the first for the genre where players customize their brawlers with near-infinite options. They can also unlock more content via playthrough, gameplay is super competitive, and it is all action-packed set in the LEGO universe.

The game has cross-platform (cross-play) and multiple game modes. It is a family-friendly game for players of all ages, skill levels, and play preferences.

“LEGO Brawls showcases LEGO play in a brand-new way with its awesome family friendly fun. Customize your minifigure and team up with your friends for some supercharged action, across all your most loved LEGO themes,” said Murray Andrews, Head of Publishing at LEGO Games.

Players can build and compete with custom and unique LEGO minifigure brawlers that are similar to them in personality, strategy, and play Style. The game offers more than 77 trillion customization possibilities with the option to choose any combination of minifigure parts, accessories, melee weapons, power-ups, emotes, and names. There will be seasonal events and content, which will add more possibilities in the future.

LEGO Brawls include themes like Space and Castle, to fan-favorites such as LEGO Jurassic World, LEGO NINJAGO, and LEGO Monkie Kid. Each level has different game modes, unique challenges, and win conditions.