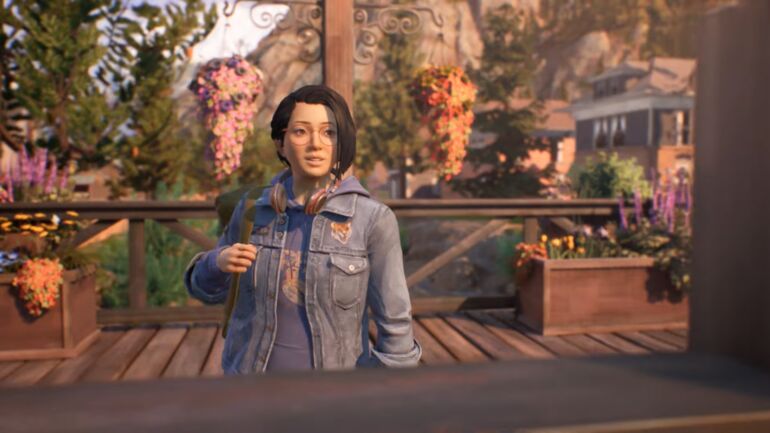 During the Square Enix Presents live event, the game company has officially been confirmed with a new announcement trailer. All the rumors were true about the characters, the town, her abilities, and more.

Here are the details shared:

The main character is an Asian-American woman named Alex with an ability to read emotions. She could determine emotions of any character by just looking at the colors surrounding them. She is determined to know what happened to her brother in the town they lived in called Haven.

It was also revealed that Life is Strange and Before the Storm prequel will be remastered with new enhanced visuals.

Life is Strange True Colors will launch on September 10 and will be released on PC, Xbox One, Xbox Series X/S, PlayStation 4, PS5, and Stadia.