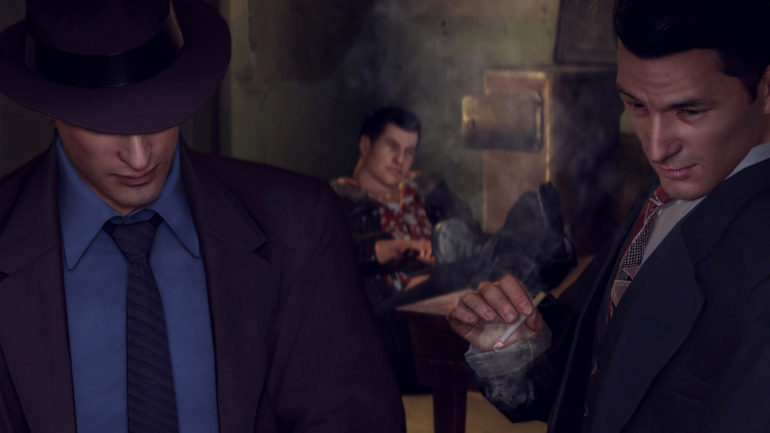 The official social media account of the Mafia Game just got lit up after it shared a certain word to the public.

In the recent Twitter post on its official account, it uttered one word: Family. This could mean that something big is coming soon and it will be announced by 2K Games in a few days. This could mean many things, really. It could mean that a remaster of popular titles are coming like for example Mafia 2 Remastered or Mafia 3 with even better and improved visuals. Or it could also mean that there is a next title coming and the publisher is revving up the hype train until everyone is on board.

Some even suggested that this could be a hint of the Fast and the Furious game getting better developers with a Vin Diesel GIF to add to it. This is highly unlikely but a welcome thought.

In the meantime, the gaming community will remain in vigil, watching for movement from 2K Games and the developer Hanger 13.