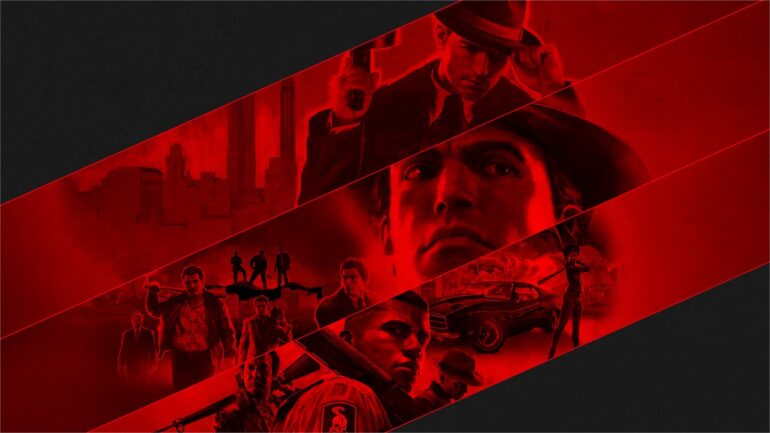 Hangar 13 has now confirmed that there will be a new Mafia game.

According to the California-based subsidiary of 2K Games, Hangar 13 is currently developing a new Mafia game. One of the senior studio executives confirmed this announcement in an interview.

Hangar 13 General Manager Roman Hladik spoke in an interview that commemorated the 20th anniversary of the franchise about the big news. He describes the new project as an “all-new” endeavor and will be based on new stories. He did not share the official title for the game though, which is a shame so everyone will have to settle for Mafia 4 for now.

Hladik also confirmed that the upcoming game is still in development and it is still a few years away from release. He did not say the time frame of the development so we can only speculate it is still in its early stages based on his hint of the release.

The new Mafia game is still in development.