A new Iron Man skin has been added! 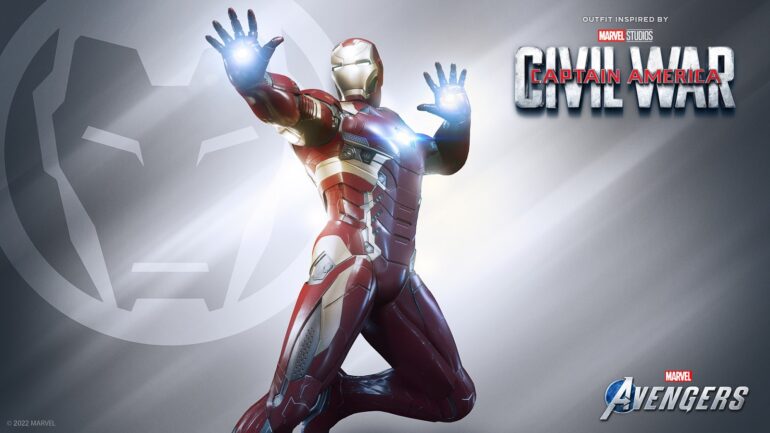 The latest cosmetic outfit is for Tony Stark’s Iron Man armor and it is from the MCU, specifically, Captain America Civil War. This is the Iron Man Mark XLVI or Mark 46 and will be available for purchase in the Marvel’s Avengers marketplace starting today. For those who do not know or have not actually watched the film, this is the armor that Tony Stark used in that film.

Mark 46 is kind of a combination of Mark 3 and the Mark 43 from Avengers: Age of Ultron. It is the bulkier version of the armors in the MCU. This is THE armor that Tony Star wore to fight against Captain America and the Winter Soldier and lost. It makes sense that it had to be bulky in order to prioritize defense to endure the heavy strikes of both Captain America and Winter Soldier.

So far, Crystal Dynamics is slowly releasing new skins for the characters in Marvel’s Avengers, which come from various sources. Some from the MCU, others from iconic issues of comics, and more.