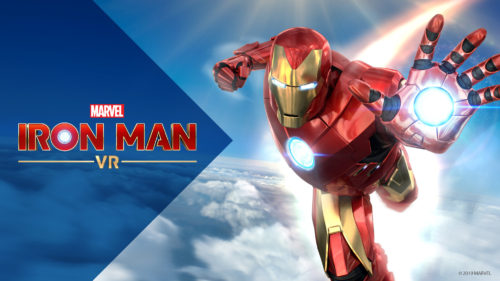 It’s 2008 and the dawn of superhero movies just started to take shape. Reboots after reboots and the real beginning of the Marvel Cinematic Universe was born. In a cave. While being trapped by terrorists. Forced to work on a missile but instead worked on something else for his chest.

Anyway, you, a gamer by heart, just can’t help but wonder what it would feel like to be a man in a heavy suit, floating midair while talking to his AI partner. Fighting crime trying to save the world. Alas, at the time, you can only do just that – wonder.

Finally, after (12!) years of waiting, you can be finally be the man in a tin can, sorry, a genius billionaire philanthropist named Tony Stark. Finally, you can soar high and be Iron Man.

…but is this VR game by Camouflaj worth the wait?

Iron Man VR did so many things right with making players feel like the super hero himself. The moment I put on the iron suit, seeing the heads up display boot into view, and having it move with a delay as I bob my head up and down/left to right feels so legit. The PSVR headset felt like an actual helmet.

The set pieces and graphics can get quite muddy textures at times, but they’re still vibrant and pretty to glimpse at as I flew around enjoying the high altitude I’m in.

Don’t get me wrong, the flying mechanics do need a little time to get used to, but sometimes it’s inconsistent with how much speed I get when boosting. Also, for some reason, Iron Man’s right hand jerks away from the action, breaking my immersion. This still happens even if I swapped the PlayStation move controllers. It’s always the right hand getting all glitch-y. I don’t know if this is an isolated incident, but feels bad, man.

The issue with flying and its inconsistencies even becomes more apparent during chase sequences where I needed to stay as close in pursuit or it’s game over and I had to redo the whole scene again. Or maybe I’m just really bad with flying.

Then I started being dragged into conversations that sets up the narrative, and boy, does the story actually have ‘something’ (it’s good).

The main story takes place two years after Tony Stark decided to shut down Gunsmith, his first AI partner built for the purpose of making weapons. The Stark Industries has finally decided to drop making weapons, and instead wants to focus on helping others through new technologies. That’s when Ghost comes in and decides to hijack Starks Industries’ drones which led to the hospitalization of Pepper Potts, and Tony Stark chasing Ghost around the world.

I won’t get into details, but the adventure is well-thought out, with twists and turns worthy of being a movie in of itself. Even the voice actors are good. I especially like Friday and Gunsmith’s banters.

With that said, there is one character which I feel is just a lazy afterthought to make the story longer – spoiler alert, it’s Living Laser. His mere presence is a nuisance and doesn’t really add much to the whole tale. Take him out and the game would be shorter, but actually better.

In some chapters, the game dragged on for far too long, making me fight waves of drones again and again. It’s somewhat repetitive and can get tedious. Even some of the boss fights are pushovers (especially when Living Laser is in the scene), which feels satisfying to beat only for the sake of finishing it, not with the sense of victory.

Iron Man is given a whole arsenal of unlockables to collect, from weapons to armor modules and even costumes. This gives players the freedom to experiment on how to destroy them bad guys, but I found the equipment somewhat lacking. If only there were ways to upgrade them instead of just purchasing and putting on another module, that would be great. I tried experimenting, but eventually stuck to the first set of arsenal I unlocked and pushed through the whole game with them just fine. To each their own.

Another irk I have with the game are the amount of loading times. I mean, sure it’s a VR game and might need more loading times than usual games, but being stuck in darkness for three to five seconds waiting for the scenes to pop up made me contemplate what I’m doing with my life. Kidding aside, it would be nice if this gets shortened in future updates.

If not for the story, I wouldn’t finish Iron Man VR. It somehow gets too repetitive at times, but at least there are times when Camouflaj tries to shake things up. And if only they cut some of the story elements and maybe shortened some sequences, the game would have a better score from me.

Pro-tip (lol): move your arms around during cutscenes to feel like you’re actually conversing with the characters. It’s a great distraction when conversations take too long. 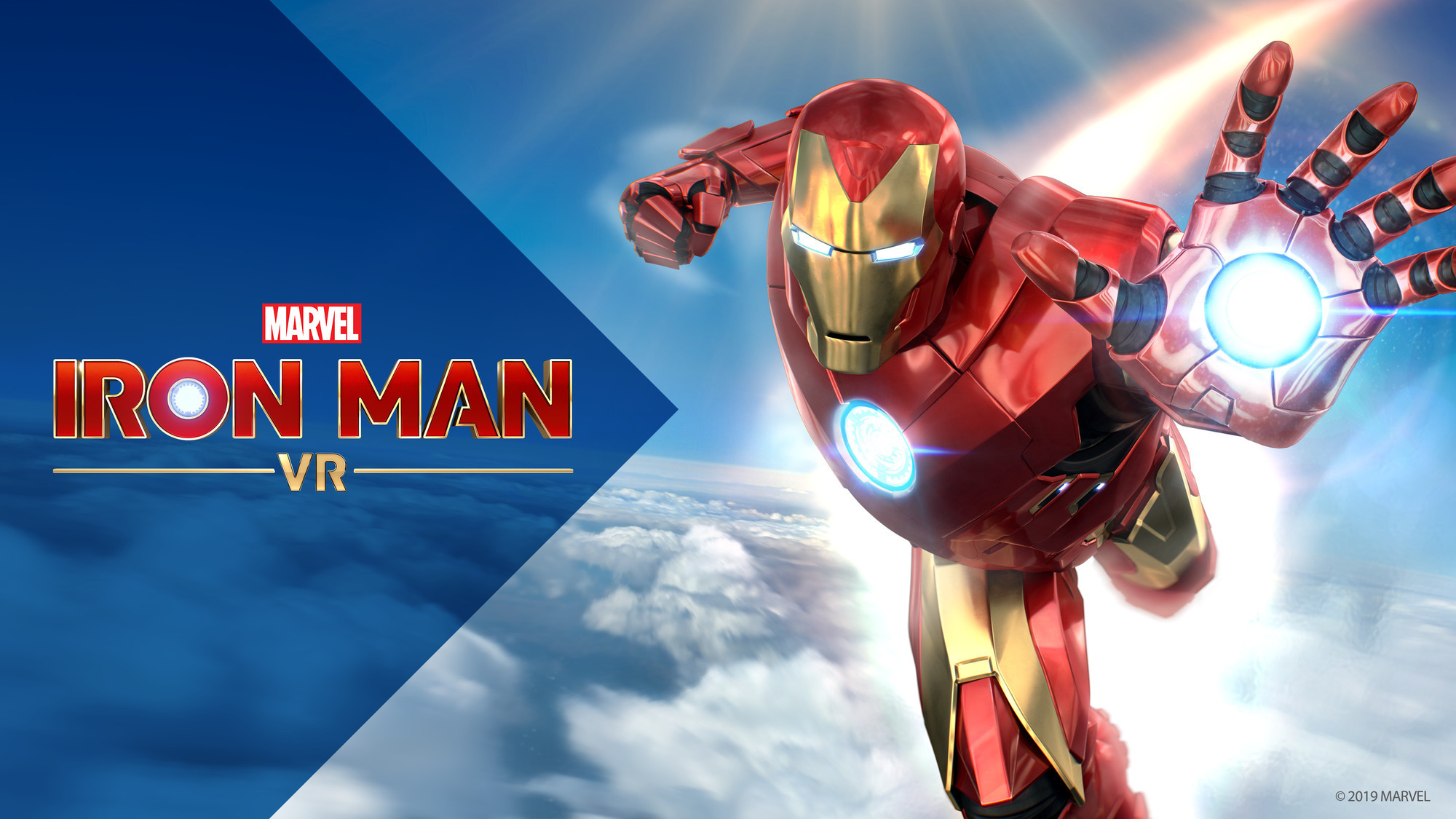 Marvel’s Iron Man VR – Review
Score Definition
We tell you, it’s a good game! It’s not average! It might have some problems here and there, but you have to admit it is a “Good” game.
Pros
Engaging narrative
Dialogue between characters is great
Camouflaj tries to bring something new every few chapters, shaking things up a bit
Cons
Plenty of loading screens
Fight scenes can get tedious at times
Would be better if some of the game’s content were cut
7
Good