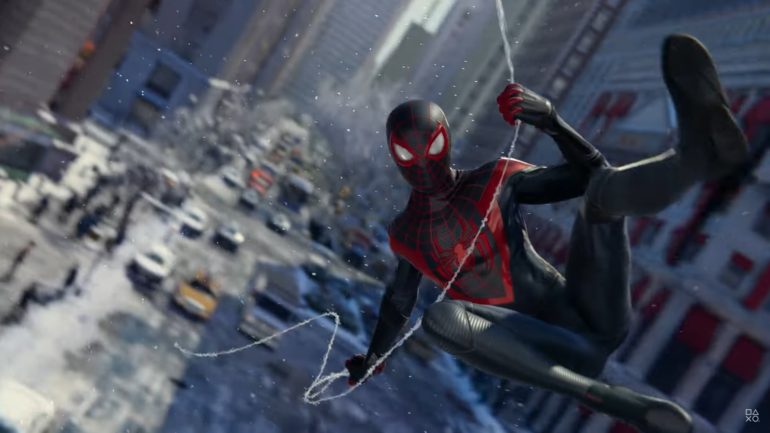 A poster from ResetEra recently spilled some interesting information about the upcoming video game, which he gained from the latest issue of Game Informer. According to the post, this game will be the true sequel of the original game and will likely set the stage for what the next title will be. It will also be a bit shorter than the first game.

There will be new and familiar characters in this game and will be set a year after the first game and Miles Morales is 17 years old.

The opening sequence is teased to be crazier and larger than the first game. Insomniac Games learned from the original title, which allowed them to add crazier action.

Here are the different suits that Miles will be wearing in the game:

Harlem will be the same size as the first game’s world size, but it will be more detailed. It will make players stop in their tracks and just let it all soak in. Miles’ swinging motion is different than Peter Parker’s style. They describe it as similar as a “helicopter.”

Aside from the Tinkerer that was seen from the gameplay video, there will be other iconic villains. The only difference is that it will not be as many as Peter’s villains.

Marvel’s Spider-Man: Miles Morales will be available on Nov. 12 for PlayStation 5 and PlayStation 4.