Marvel’s Spider-Man: Miles Morales is the Next Spider-Man Game 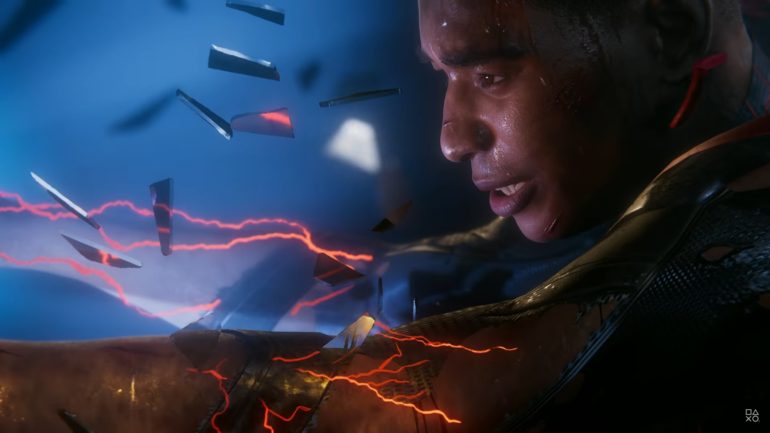 The next title for the Spider-Man series is now focusing on the other Spidey guy, Miles Morales. The depiction is quite on point and he has some great abilities that are unique to him like electrical shocks and invisibility. He also has the abilities of the original Spider-Man. He looks dope to try out.

Marvel’s Spider-Man: Miles Morales will be coming to the PlayStation 5. No release window was revealed.