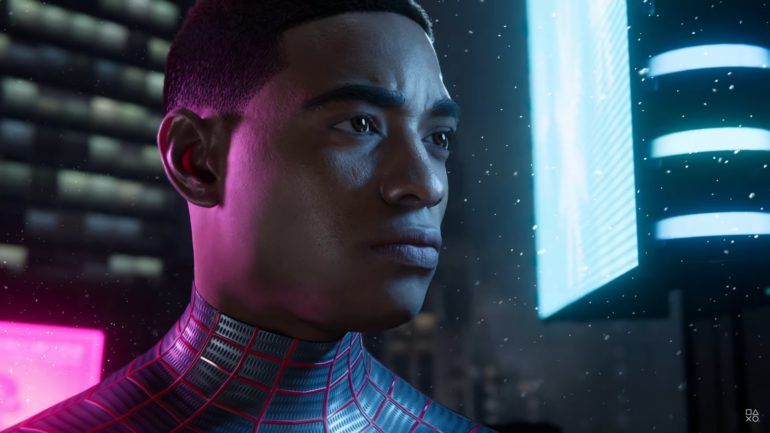 Game studio Insomniac Games recently released a new teaser that might have hinted what happened in between the original game and Marvel’s Spider-Man: Miles Morales.

The new teaser is an image of a snippet of a new “article” by the Daily Bugle written by Robbie Robertson. The article is titled From Spider-Man to Spider-Man and has a subtitle that says, “Spidey’s got a new partner. But who is he?” It then has the image of Miles talking to Peter in the form of a hologram coming from a device.

It has been revealed that many citizens of New York City have seen the two Spider-Men training together across town. It also reads that the new Spider-Man was a bit messy at first, but as time went by he got trained better and now can be at par with the original one.

There is no way to tell if the images and small clip revealed if they are part of the Miles Morales game. We might get the chance to now it when it finally launches this coming Nov. 12 on PlayStation 5 and PlayStation 4.