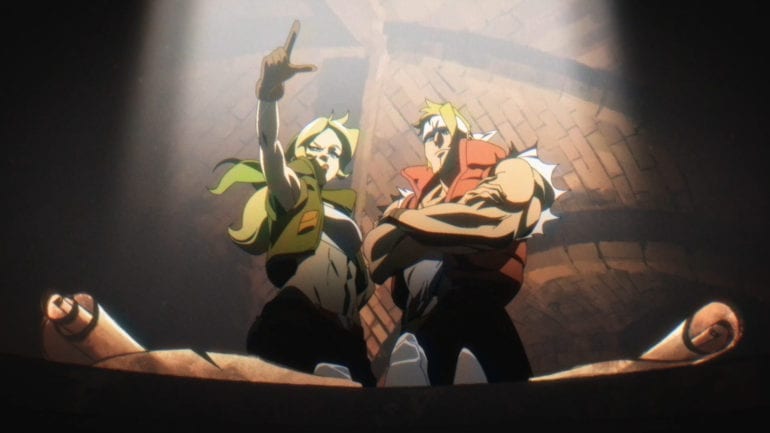 This game is an exciting adaptation of the iconic series’ satisfying action through grid-based tactical warfare. It will be coming to PC via Steam.