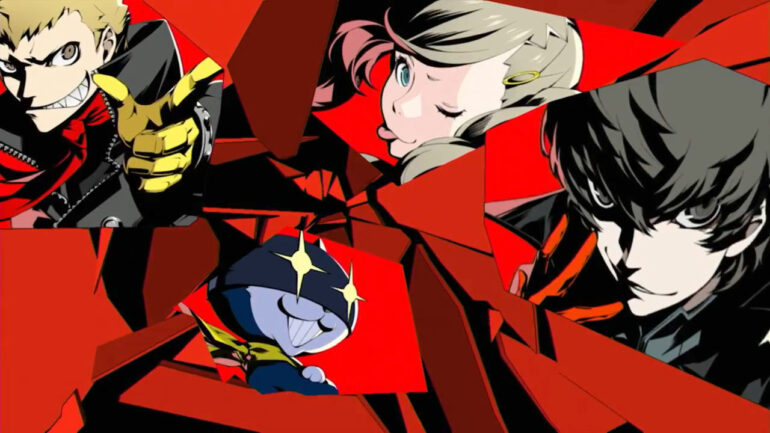 Japanese games have been critically successful throughout 2017. The likes of Nioh, NieR: Automata, and Persona 5 have proven that they actually appeal to gamers in the West. But it seems that the known Wedbush Securities analyst, Michael Pachter, still doesn’t think that Japanese games matter in the larger scheme of things.

In a recent interview with GamingBolt, Pachter expresses that only Japanese games like Metal Gear and the ones with Western appeal, as he calls it, will always sell better than the likes of Persona 5 – which he thinks that 2 million sales worldwide is not impressive while a game he called a “piece of crap”, Mafia III, can sell 5 million copies. He also said that no one is making money out of 2 million units.

Pachter stated that Nintendo is the exception when it comes to appealing Western gamers with Japanese games.

[alert type=white ]”I would say Nintendo is the exception that proves the rule- if you were a Martian, and you had never seen a video game before, and I showed you a Nintendo game side by side with Persona 5 or Final Fantasy, you would not think they are from the same place. They don’t look alike at all. Nintendo has its own style, just like Disney cartoons have their own style, there’s something about them that’s different.

I don’t know what it is, but no, it’s honestly… Nintendo has got an approachable, family friendly fun, whimsical… I mean, the big controversy at E3 was that Mario is using a gun in Mario + Rabbids, because it is so not like Nintendo. So Nintendo is a completely different company, they are the closest thing to Disney Japan has. Everything they do is completely different from everything everyone else does, the rules don’t apply there. They are the exception that proves the rule, no one in Japan makes anything like that, except for maybe Sonic.”[/alert]

It’s a given fact that most Japanese developers would rather have their games on the PS4 than on Xbox One as the former has a huge install base. But when it comes to the Nintendo Switch, Pachter thinks that developers will only see the hybrid console as a handheld device.

[alert type=white ]”You know, I think developers will look at the Switch as a handheld. Notwithstanding Nintendo’s desire to brand it as a console. I’d say more than 80% of the people who buy a Switch primarily play it as a handheld. It’s comfortable in your lap there is a point to the device being a screen… we can’t play a PS4 or an Xbox in our laps.

But we can’t with the Switch, and sitting with a 6 inch screen in my lap is plenty, you can make it as big or small as you want it to be. So yes, it can be treated as a handheld, and that’s how I think developers will approach it. And you can argue because Legend of Zelda is absolutely a console game, but… I think that Sony will get the kind of hardcore JRPG and Japanese shooter type games, and Nintendo will get the more family friendly stuff from Japan.”[/alert]

Do you agree with Michael Pachter’s statement about Japanese games still don’t matter?