Have Microtransactions Gone Too Far?

The dreaded word that every gamer doesn’t want to see or even hear in their games.

When you’re playing a video game and you find yourself having a good time, it can be rather irritating to see that microtransactions are implemented in the game.

If you don’t know what microtransactions are, they are a “pay-to-get-more” scheme that many publishers use in order to get more money from consumers playing their games. Ever since they’ve first come to existence, they’ve been the bane of everybody who wants to just play for fun.

Microtransactions take your hard earned money and then use them as actual currency in-game for you to achieve something or get a rare item at a much faster pace. They’re usually prevalent in free-to-play games usually for mobile games but now they’ve made their way into even triple A games as well.

While most microtransactions from triple A games aren’t too imposing, publishers have recently taken to shady tactics in order to sway you into using your actual money for in-game currency. Publishers like to do this by disguising them as “difficulty” or even “challenge” by purposefully making the game more difficult to irritate you enough to spend more cash. That is just low.

A more recent example of this practice would be 2K Games and their NBA 2K18. NBA 2K18 have been massively criticized online by recent reviewers for microtransactions being pushed heavily. One reviewer even noted that there is no preview for your character’s hairstyle forcing you to spend actual in-game currency in order to know what they’d look like on your character. This is a way of letting you waste more in-game currency so you’d spend your actual money for more. 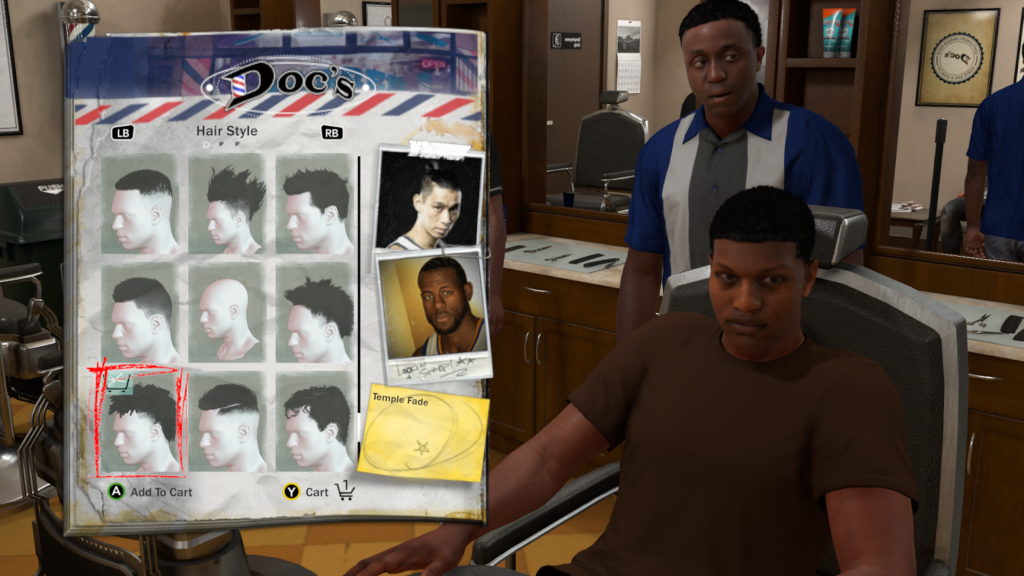 When presented with this, you have to ask yourself: “is it fair to be paying full price for a game that won’t let you enjoy something until you pay more?”

Of course the answer is no. It’s always no.

When you’ve paid for a game, you shouldn’t have to pay for more in order to receive more content from the game you’ve purchased. Wouldn’t it be really unfair that after a hard day’s work you go home eager to play something to enjoy yourself when you’re presented with this? 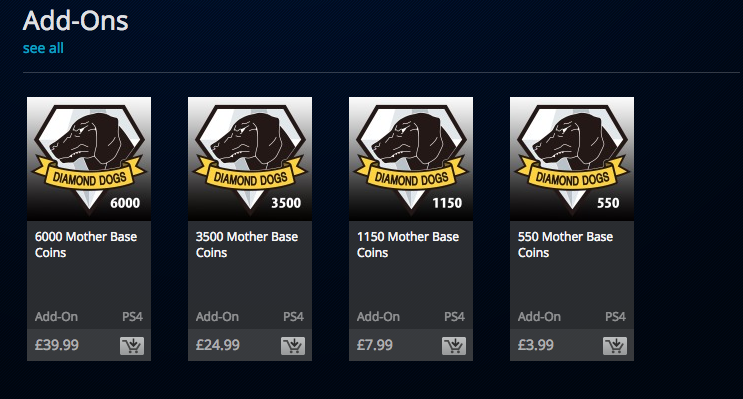 (What a waste of money…)

Back in the good old days, we were given cheat codes for gaming in order to help us make the game a little easier or a little more fun. Where did those go? Imagine having to pay a dollar for every $500 or ten dollars for $10,000 you want to get easy in Grand Theft Auto San Andreas.

While it’s clear that those good old days are gone, what we’re eventually left with are nothing more than money hungry corporations intent on milking every cent and penny they can get out of us. It’s fine if they want to make more cash as money is how they survive and grow, but it’s completely unfair to not give us the quality we deserve in their games that we pay for. Publishers and developers who have that in mind to exploit us using such shady tactics give video games a bad name.

Mircotransactions are even more of a nuisance online.

Imagine this: you’ve decidedly want to go online because you want to have some fun with other players, you then go up against this guy who has all the cool weapons and armor and even the coolest skin you’ve ever seen in the game. He can one shot kill you but it takes about 50 shots full to even scratch a fraction of health off of him. Did that guy even earn all those cool equips? No. Of course not. He bought them. You’ve got two options: you either quit going online for multiplayer entirely or you decide to fight fire with fire. You use your money to buy the best weapons and armor you can afford in order to go back and get revenge. If you’ve taken the latter, congratulations! You’ve fallen for yet another clever trick that publishers use to swindle you out of your money.

In the near future, if this keeps going, microtransactions will more and more become more prevalent until you can’t even finish the first level without infuriatingly having to spend $5 for a weapon you could’ve earned “fairly” but would’ve taken too long. 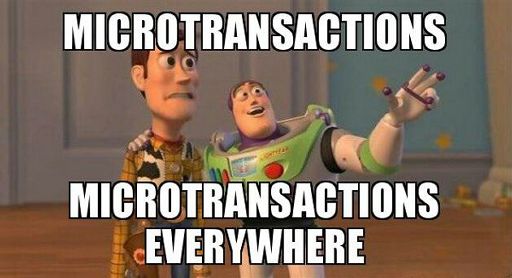 What can we do to stop this, you ask?

Taking a stand can be as simple as refusing to use microtransactions period. When you see a review that warns you that a game pushes microtransactions in your face aggressively, you avoid that game like the plague. 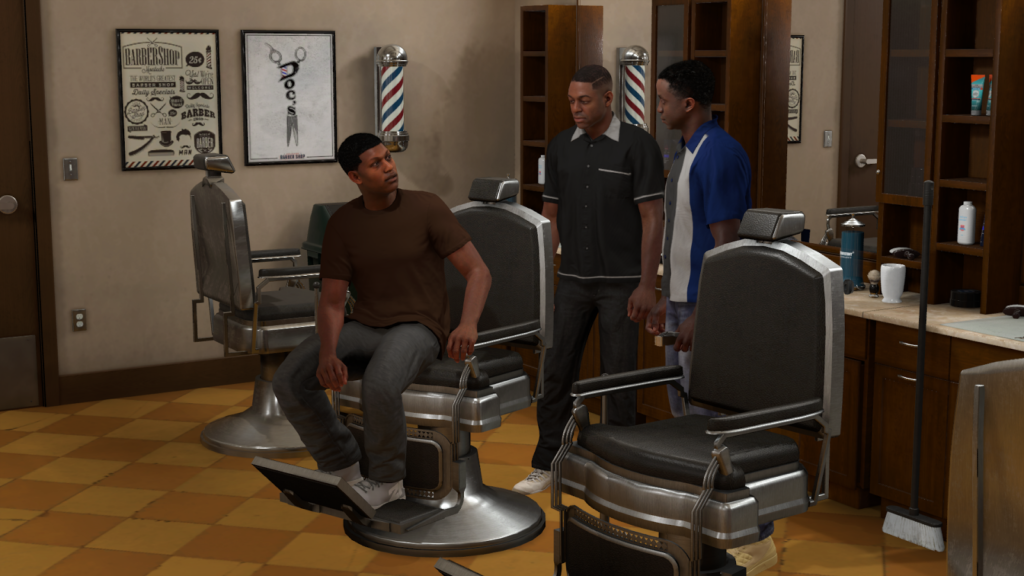 “I have to pay how much for a haircut?!”

In the end, it’s too optimistic to believe that microtransactions will ever go away. They’ll most probably always be there as a way for publishers and game developers to make more money than they already have. While they are tolerable in the first place if they’re not shoved up our faces every time, it can be understandable to always be wary of this practice.

Developers and publishers are always finding ways to get more and more money even at your expense if they can get away with it. Don’t let this stand! Do your part to make sure that they know that this practice is absolutely unacceptable.