That's one scary event for a small country. 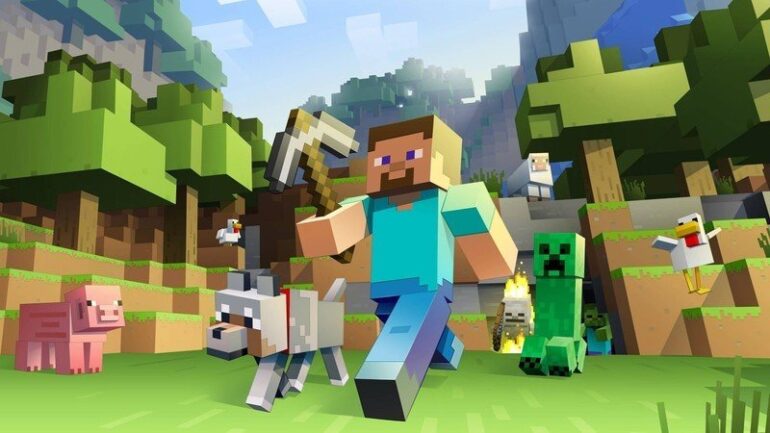 While usually a cyberattack takes down a specific group or small area, this one actually took down a small country’s internet via attacking a Minecraft Tournament.

The major Minecraft tournament was recently held at the European microstate Andorra, which just borders between France to the north and Spain to the south. Several hackers targeted the tournament itself, which eliminated the country’s team, Team Andorra. The crazy part was the cyberattack’s major side effect: taking down that small country’s whole internet for a long while.

About 150 contestants have joined the competition on that day and they were playing some games that were inspired by the Squid Game in Minecraft. It also included some of the country’s popular streamers.

Worst of all, Andorra only has one internet service provider, Andorra Telecom. When that went down, everything went down, in the online sense. It posted a statement right away on its Twitter account to explain what happened. There were several DDoS attacks that targeted YouTubers and that disrupted the 4G and internet services during that time. As of this moment, no news on Andorra Telecom recovering from the attack, but it seems to have been remedied already.