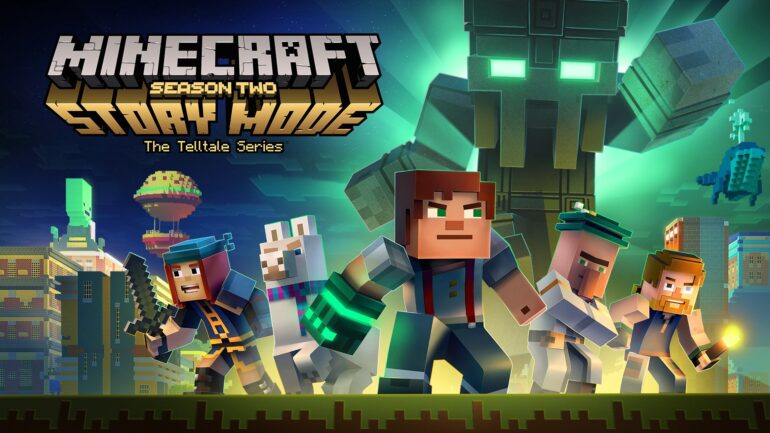 From the ever-so-popular Minecraft comes the game Telltale Minecraft, which is Telltale Games’s spin on the entire series. 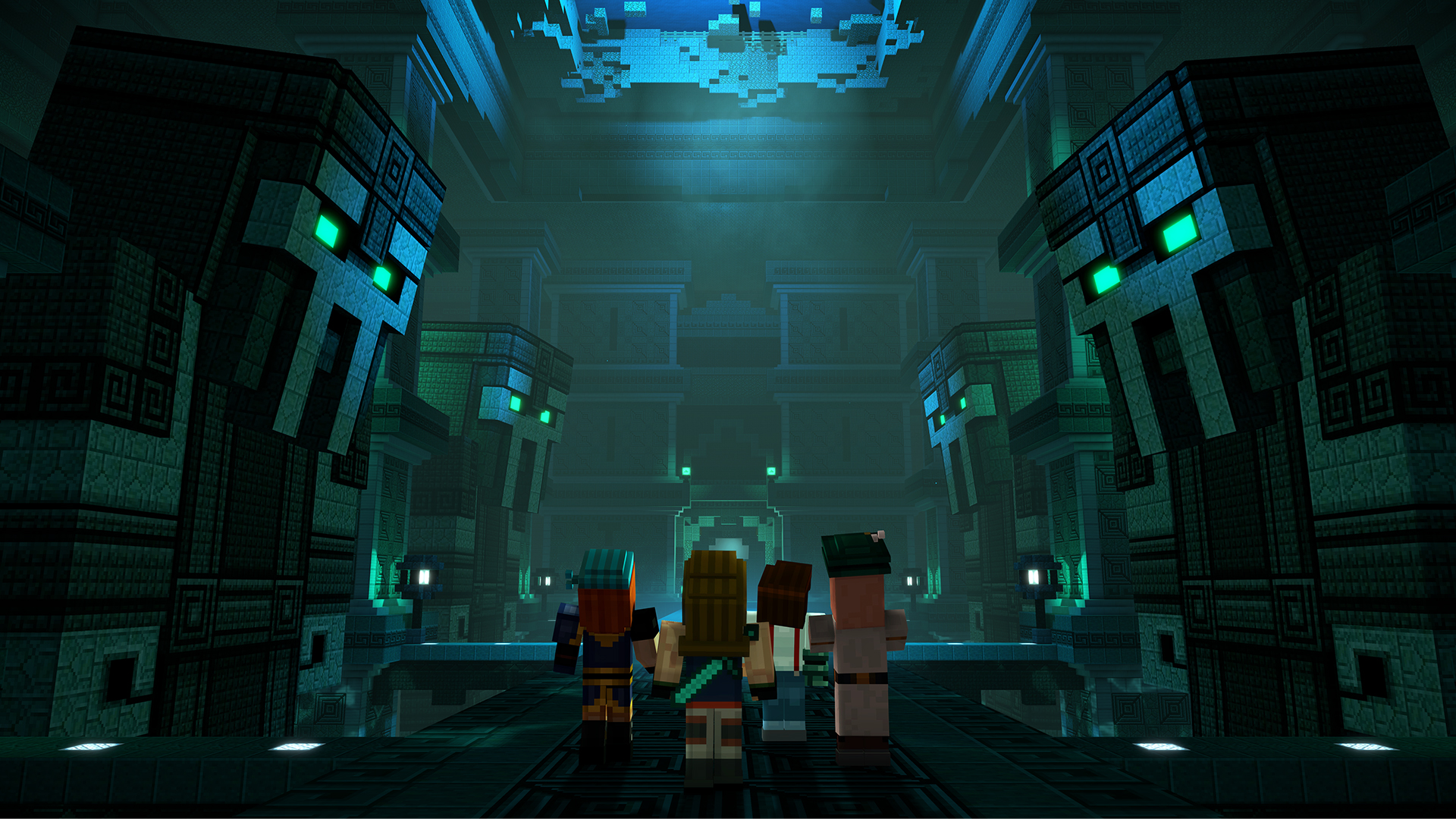 Minecraft is originally an open world game that gives its players freedom to explore lands unknown and build whatever their imaginations would allow them to. But in this Telltale game, the world of Minecraft is given a story that can be shaped through the choices of the player alone, providing an interesting experience for both new and old fans alike.

Can players who have never played Minecraft before play this game? Do you need to play through Season 1 in order to understand the story? And more importantly, is it worth your money?

Find out for yourself!

Right from Episode 1 already gives us an interesting story. Minecraft was a game were you could do anything limited to only the player’s imagination, but had little to no story to back it up. Being able to add an actual story to it that’s actually interesting would have taken quite the effort.

Since this is only Episode 1, it’s too early to say that the story will be excellent. But it definitely does everything right to capture the attention of the players. It is also possible to upload a previous saved file from Season 1 to integrate both Seasons into one full story. 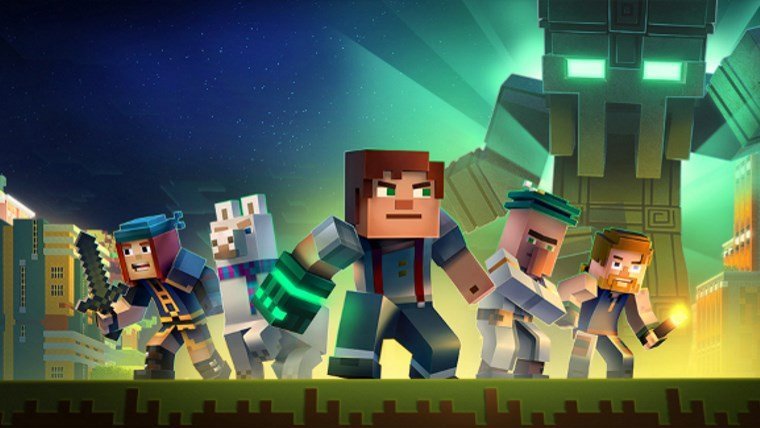 (Despite it being Minecraft, this game is not open world)

Although the story may start off as initially uninteresting at first glance, Episode 1 takes great steps to build up the world of Minecraft with occasional references that casual Minecraft players can appreciate. It takes the players by surprise by providing interesting characters and Minecraft legends to keep them invested in the tale.

Players also don’t need to play through Season 1 in order to understand the story of what’s happening in Season 2. Episode 1 starts us off with a new adventure after the events of the first Season with the main cast being held as heroes in their hometown, so there are going to be some spoilers and references to Season 1 for those who haven’t played it. The first episode alone is also surprisingly lengthy and provides an enjoyable experience for a Telltale game. 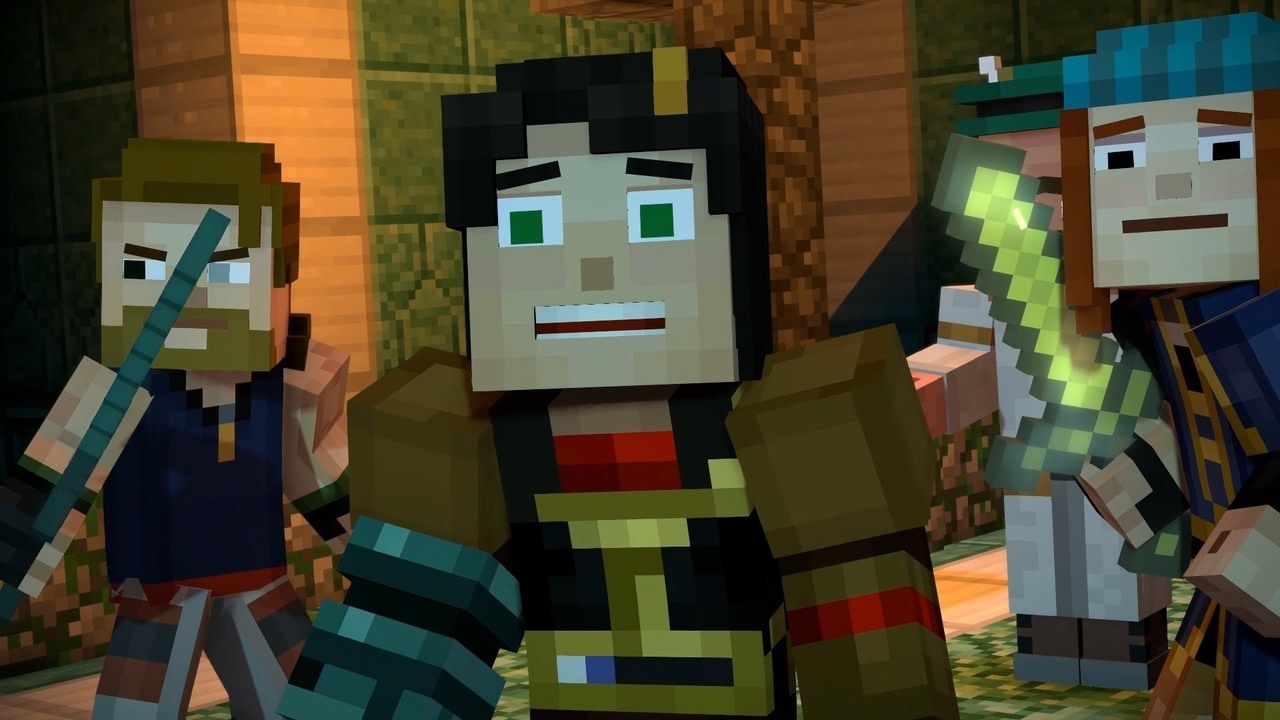 There are also multiple ways to play the main character, and it does impact the story based on the choices made by the player, of which there are going to be many.

The main character, Jesse, can either be played as a humble hero who looks out for everybody or an smug hero who’s let his previous achievements from Season 1 go to his head. He can also be played as the silent time should the player choose to at all, or a mix of personalities.

The other non-playable characters are much more complex than first impression. It makes them feel fun to be around, but still have a depth towards them that we can appreciate.

It seems that Telltale has learned its lesson from its previous installments and gives the players actual differing results based on choices rather than just the illusion of it. Although, it’s too early to tell if the choices are actually impactful to the overall story itself. But dialogue does affect the way the other characters feel towards Jessie’s overall behavior. It can be interesting to see how they react to Jesse’s responses and choices. This allows for multiple enjoyable playthroughs in order to see different outcomes.

Telltale Minecraft has a much more upbeat and fun atmosphere than other of Telltale Games’ installments such as The Walking Dead, Game of Thrones, and even Batman which were generally serious in nature.

Telltale Minecraft also differs from the other Telltale Games in that it has a combat gameplay. Although, not quite fleshed out and simplistic, it is nonetheless a surprise to have this particular Telltale game be more interactive than its cousins.

With such an enjoyable experience, Minecraft is definitely worth the buy. It is fun, upbeat and provides a good tale for everyone. The story isn’t just for children either, as it is surprisingly serious in some other aspects dealing with death and injury, so it isn’t all rainbows and fun as one might expect from the title.

Overall, Telltale Minecraft Season 2, Episode 1 does well to give players the hype. We are very much excited for Episode 2 which has no announced release date as of yet. 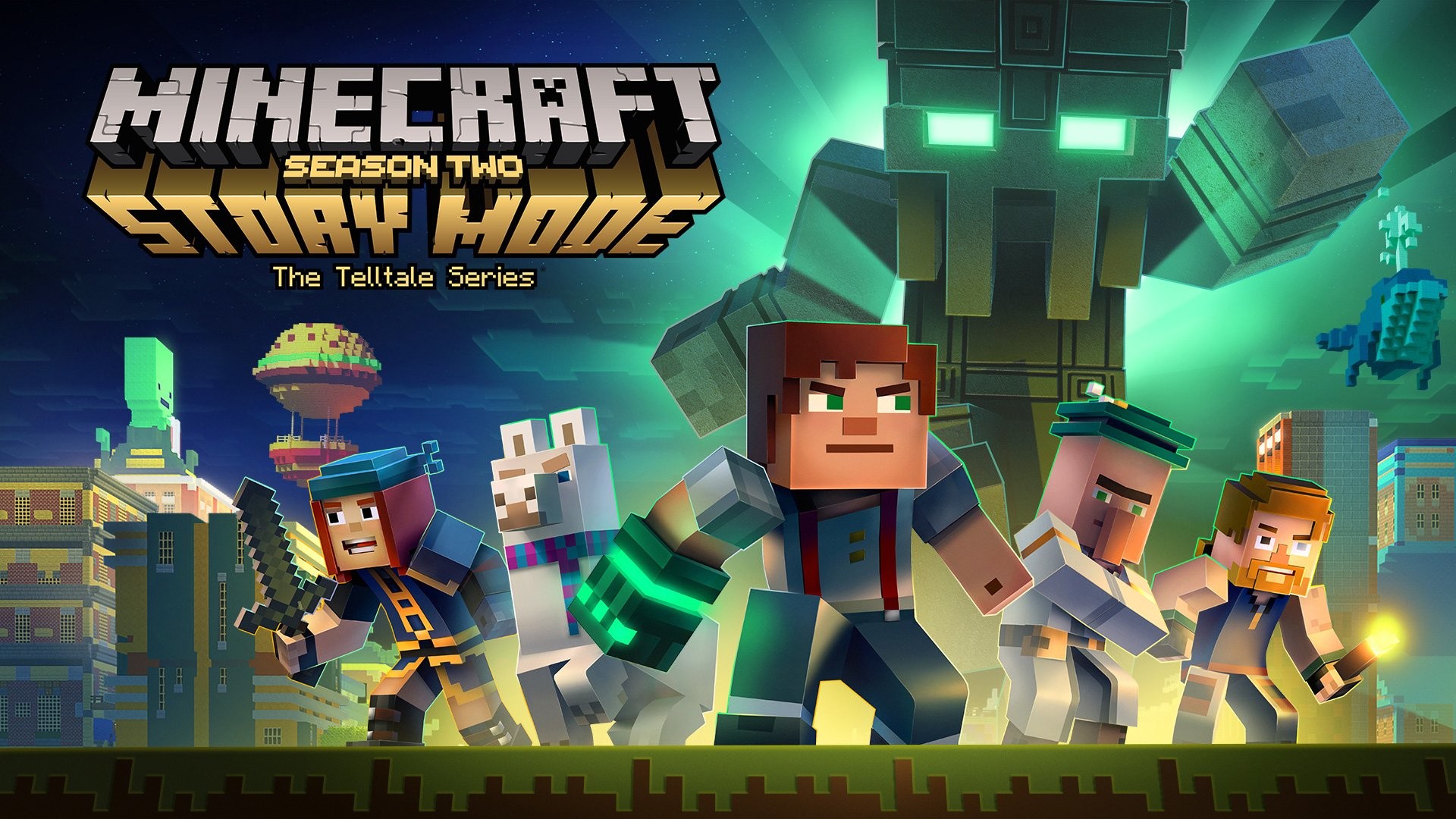 Minecraft Story Mode Season 2: Hero in Residence - Review
Score Definition
When the issues of a game are rolled and stomped by its greatness, then it’s something to invest on if you have some spare.
Pros
Great Story Telling
Impactful Choices
Great Characters
Fun Atmosphere
Cons
We can't even nitpick.
8.9
Great