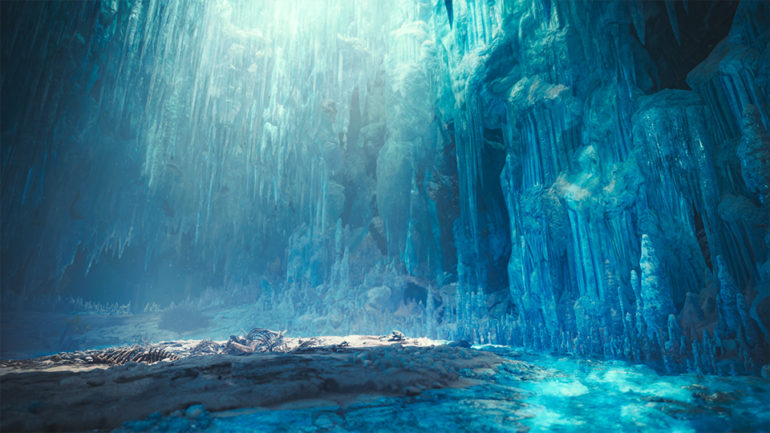 Check out the outline below:

Other minute game balance tweaks and minor bugs fixes have been made.