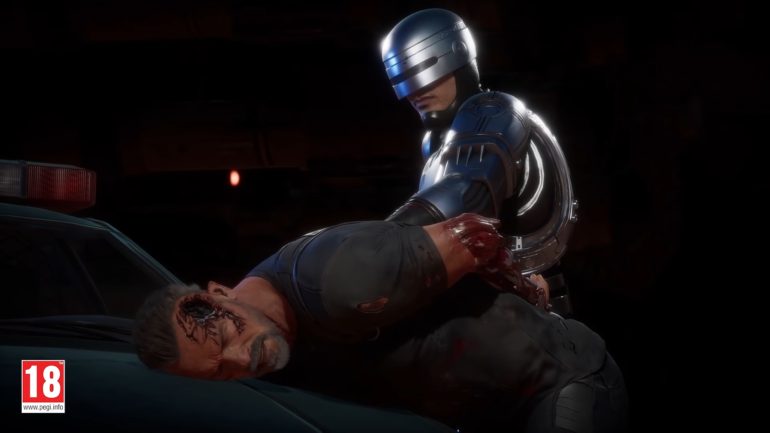 The two gameplay videos focus on guest characters Robocop and Terminator. These videos showcase their movesets, which has their similarities in terms of heavy hitters, thick armor, and the lack of jumps due to their weights. It also shows the pre-battle banter between the two, which somehow references to certain crossovers from different mediums.

MK11: Aftermath will be coming this May 26 and will include Robocop, Sheeva, Fujin, and a brand new story campaign. It will cost $40. A free update is also coming.

Check out the trailers below: