MultiVersus How to Play Ranked Mode and When Does it Unlock 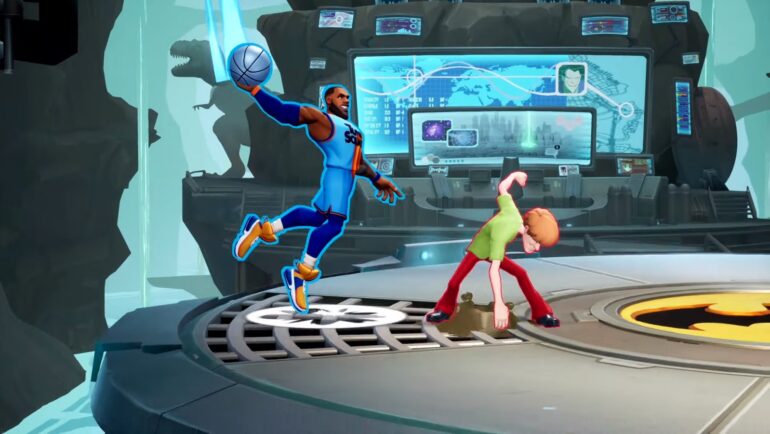 MultiVersus is nearing its open beta release next week, and it seems like players are already bringing in the competitive spirit to the platform fighter. Even now, streamers and other players fortunate enough to take part in the beta are showing everyone how intense and chaotic these matches can be. The excitement is expected and the enthusiasm is commendable. So you might be wondering in MultiVersus how to play ranked mode. Well, we’ve got the answer, and it may not be what you expected.

MultiVersus How to Play Ranked Mode

So, here’s the thing… No. In its present state, it is not possible to play MultiVersus ranked mode. The team behind the game has been keeping that aspect close to heart and very little is known about it so far. Heck, we don’t even know what the rule sets are compared to Normal mode or how the point system works. Is it going to be performance-based or will it be as simple as counting your wins and losses? We don’t know yet.

What we know right now is that when you log into the game and you scroll to the Ranked tab, it is greyed out. No one can access the game mode until the developers say otherwise. So, when are they going to unlock Ranked Mode?

When Does Ranked Mode Unlock in MultiVersus?

Short answer: we don’t know. It is unclear when Ranked Mode will unlock in MultiVersus. It is clear that Player First Games doesn’t want to break the bank and unload everything all at once. They’ve just announced that LeBron James will be playable on July 26 when the open beta starts. It’s safe to say that the game still has some things to work out and Ranked may be one of those features that are being worked on. Plus, we believe that the developers would like players to get used to playing the characters first before introducing a ranked mode.

But if MultiVersus ranked mode won’t be releasing on the 26th then when’s the next best time? Our best guess would be on August 8th. This is the date when MultiVersus’ pre-season ends and when the season officially starts. But take this prediction with a grain of salt. Ranked mode may be pushed back longer than we think. It’s all up in the air until WB Games and the developers make the official announcement.

Just because MultiVersus ranked mode is currently locked, it doesn’t necessarily mean that the games aren’t presently competitive. The Normal 2v2 and 1v1 game modes have a Match Making Rating system. It matches players with similar skill levels so games aren’t always one-sided. It is also possible to keep track of your performance by looking at your character profile and seeing where your character stands on the online leaderboard.

Anyways, that’s all we’ve got on this subject. If you’re curious about which character you want to main when it comes out, check out our character tier list for MultiVersus. And if you’re looking for a way to 1v1 your friends in the game, we also have a guide on that.

Check out this video from Youtuber PavelskiBH where he shows us how intense and sweaty games of MultiVersus can potentially get once Ranked Mode is online.