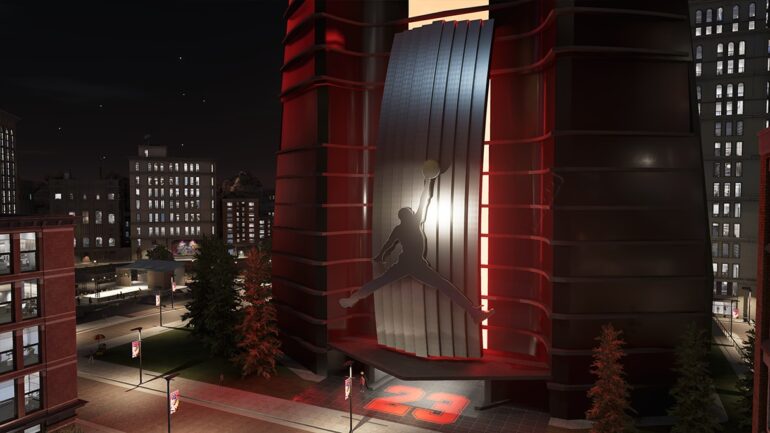 People are excited to play NBA 2K23 and some want to access the game ahead of its release date. You might be asking if NBA 2K23 can be played as early access before the game comes out. This guide will answer your question of NBA 2K23 Prelude release date if there is one.

NBA 2K23 will not be offering early access of any kind to players. This means that you’ll have to wait until its release date this September 9, 2022 before you can access any of the game’s features. 2K has made no plans to offer players a chance of being able to play the game early.

2K however is offering a pre-order for NBA 2K23 which offers its own bonuses. You can read more on that with our NBA 2K23 Editions and Pre-Order Bonuses guide which will show you what you’ll get if you buy the game ahead of time.

While it’s unfortunate that you won’t be able to get your hands on NBA 2K23 ahead of time, there is plenty to look forward to once the game does release. If you really want to be one of the first ones to play the game, you’ll have to pre-order NBA 2K23 ahead of time. You’ll be able to pre-download the game before September 29 and be one of the first to play it on its release date.

We hope this answered your question regarding the NBA 2K23 prelude release date. And for more NBA 2K23 content, check out our other articles.