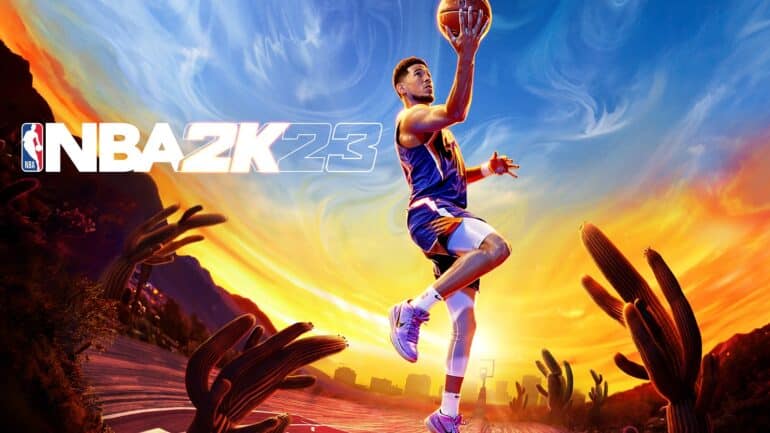 The NBA 2K23 soundtrack is about to put some adrenaline in your veins. There’s nothing like good music to get one moving and this game has plenty of tunes from real world artists that you may know that are great to listen to. This guide will list all the soundtracks from different artists that are in NBA 2K23.

Here are all the songs and their artists for NBA 2K23 soundtrack:

This isn’t an exhaustive list as NBA 2K23 has yet to release the full list of songs for the game. However according to a tweet, it seems like NBA 2K23 will be receiving three new songs every Friday after the game releases so there’s always something new to listen to.

The full list of music artists however has been revealed. And there more than 50+ artists on launch day this September 9, 2022 that you’ll be able to listen to. Once the game releases, the list of songs will be expanded more.

What Is The NBA 2K23 Trailer Song?

The NBA 2K23 trailer song that played on the Michael Jordan edition is called “I’m Walking In The Air” by Chloë Agnew. It’s actually a cover by the Celtic Singer, the original songwriter is Howard Blake who made it for the animated film, The Snowman.

In the NBA 2K23 First Look trailer the song playing was “Big League” by Yo Gotti and Moneybagg Yo that also featured Lil Poppa and Mozzy.

Those are all the NBA 2K23 Soundtrack that we can list for now. We hope you found this article informative. Check out our other NBA 2K23 guides for more info.