Greg Peters weighs in on Microsoft's acquisition of Activision Blizzard 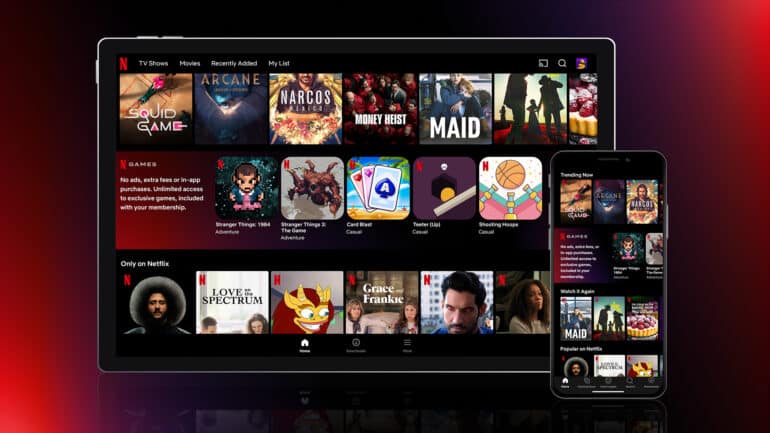 The acquisition of Activision Blizzard by Microsoft was an unexpected maneuver by the tech giant. Although there are those that find the buyout to be questionable for the future of gaming, many faces responsible for Netflix have reacted with approval to the news. Administrators of the Netflix subscription service have stated that this is a testament to the effectivity of subscription based services.

According to Netflix COO and chief product officer, Greg Peters, subscription based services were the way to connect people from all around the world. Of course, Peters is referring to Xbox Game Pass which many Activision games will most probably be releasing on for those subscribed to the service.

Well, I mean it was exciting to see the activity in the space. And I think to some degree, it’s an endorsement of the core thesis that we have around subscription being a great model to connect consumers around the world with games and game experiences.

Peters further adds that Microsoft’s expansion promises just how valid subscription based services were for the future of Netflix. Considering that Netflix is toying with the idea of promoting more games on their platform due to their presence in mobile phones, it’s understandable to learn that they see potential in unexplored territory. The chief producer even states that they are open to acquiring large IP names that many will recognize in their platform. Peters teases that we should expect some new games on Netflix in the coming years.

At this time Netflix is still experimenting with the idea on the potential success of gaming on their platform. As Peters stated they are still trying to figure out what works for them. In fact Netflix has already begun their first steps into gaming releasing small games such as Stranger Things: 1984, Acranium: Rise of Akhan, and Stranger Things 3: The Game.

Peters has revealed that Netflix has considered going further with gaming. Instead of just releasing licensed games like the above mentioned, they are looking into making more interactive ones. Even multiplayer ones.

And we’re open to licensing, accessing large game IP that people will recognize. And I think you’ll see some of that happen over the year to come. But we also see back to test like building out a whole cloth and the ability to take the franchises or the big titles, let’s call it, that we are excited about and actually develop interactive experiences that are connected to those. We see a huge long-term multiyear opportunity in that, too.

Around this time, Microsoft has around 25 million subscribers to Game Pass. With the acquisition of Activision, they’re expected to get even more subscribers in the coming years. It’s a no-brainer that executives in Netflix sees this as their chance to bolster their own numbers as well. In fact, Peters has revealed that they’ve been hiring their own talent in an effort to develop their own game studio.

We can probably expect Netflix in the coming years to start releasing their own games. Although it’s unknown what platform they’re specifically targeting but they’ll most likely start with mobile as they already have a strong presence on that platform.

Depending on Netflix’s success in the realm of gaming, we may start to consider them to compete against gaming giants in the coming future. As for Microsoft’s acquisition of Activision Blizzard, that is obviously due to the surrounding controversy that have piled up against executives of the company for employee mistreatment and sexual harassment allegations. Microsoft buying them out may have been for the best.

For more reasons to subscribe to Game Pass, check out the trailer for Mass Effect Legendary Edition which recently dropped into the subscription service.