Kuro no Kiseki on PS5 announced as well 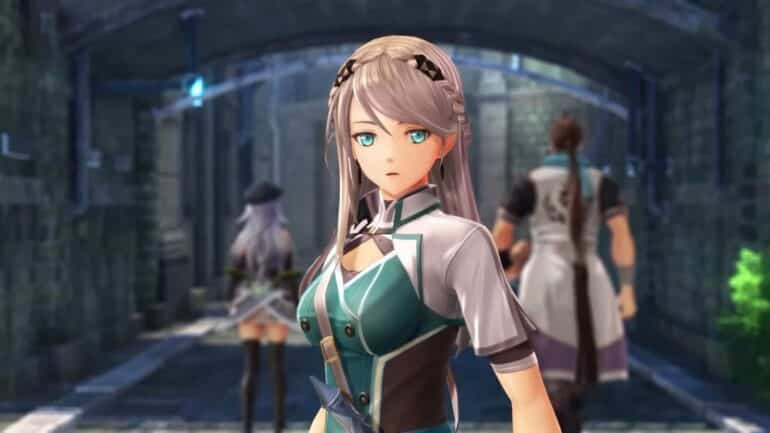 Since 2013, The Legend of Heroes Trails of the Cold Steel series has become one of the most popular games of Nihon Falcom. Centering on the Erobonian arc, this Trails series has created a new path for JRPGs to come in the future.

Recenlty, Nihon Falcom JP has announced a special edition box for the Trails of the Cold Steel games called Legend of Heroes: Sen No Kiseki I-IV and Hajimari no Kiseki Complete Box. This set is to commemorate the upcoming new Kiseki game, Kuro No Kiseki II Crimson which will be released this coming Fall 2022. The set will have the following features and surprises for the PS4 in both physical and digital editions:

Legend of Heroes: Trails into Reverie

Kuro no Kiseki on PlayStation 5 Announced

Also recently, announced from Nihon Falcom, a PS5 version of their current series, Legend of Heroes: Kuro no Kiseki will be released as well this coming July 28, 2022, including a PC version of it on July 27, 2022.

The PS5 version of the Kuro no Kiseki will have a total of 33 DLCs items including the 40th Anniversary Thank you Mega Box Set. For those who have purchased the game for the PS4 digitally, there is a PS5 upgrade fee of only 110 yen only.

Players can enjoy the game by transferring their save data from PlayStation 4 to the PlayStation 5 version.

Legend of Heroes: Kuro no Kiseki