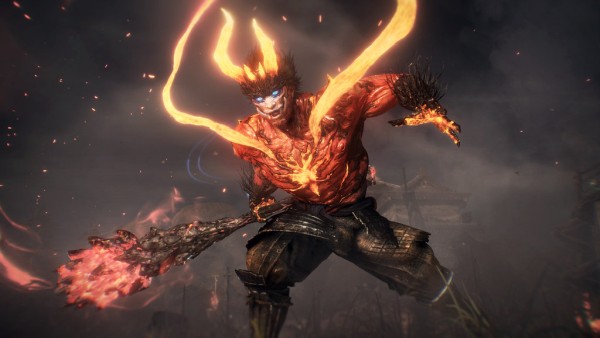 Game publisher Koei Tecmo and developer Team Ninja recently announced the results for the survey it asked players to take part for the Nioh 2 Beta.

The developer team thanked the players who joined the open beta of the game. They also revealed the things they will address when the launches for the final version.

Check out the statement here:

Thank you to everyone who played the Nioh 2 open beta. In addition, the entire development team would like to thank everyone for the large number of questionnaire responses. The development team has thoroughly read through everyone’s valuable input, and we are working towards improving the game for the final version.

Here are the results:

■ Key Aspects to be Addressed