Nioh 2 Darkness in the Citadel Expansion Coming Next Month 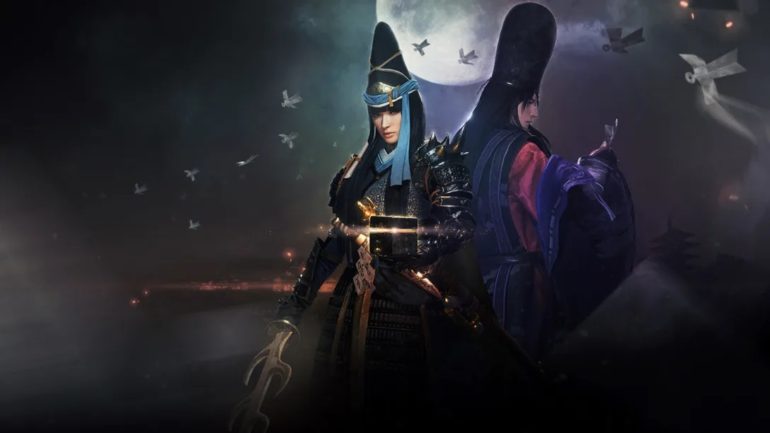 The second expansion, Darkness in the Citadel, will be released on Oct. 15 on the PlayStation 4. It will have a lot of content to go through for players to enjoy.

The next expansion will have several storylines to go through with brand new bosses to fight. New weapons, armor, items, and more will be included as well.

Team Ninja did give some hints on what the story will be in this next expansion. It will be located in Kyoto where a magical shrine transports them to the Heian Period. In that time, they will meet with the heroes of that age in order to fight a lot of Yokai.