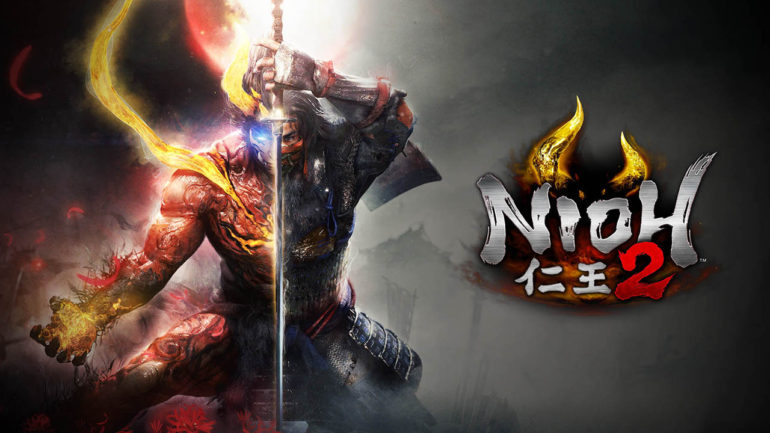 Patch version 1.17 was recently released on the PlayStation 4, which added some data to compliment the new DLC Darkness in the Capital. The new update adds the stone of difficulty, new onmyo magic skills, new hairstyle, and more.

Check out the full patch notes below already translated:

Added new weapon “gauntlet”
*it will be available from the beginning

Higher difficulty mode can be played

Addition of new yokai , souls, and yokai techniques(notes do not go into detail)

* Added special effects to equipment and picture scrolls that can be obtained in the dream of enlightenment.

Nioh 2 is now available on PlayStation 4.