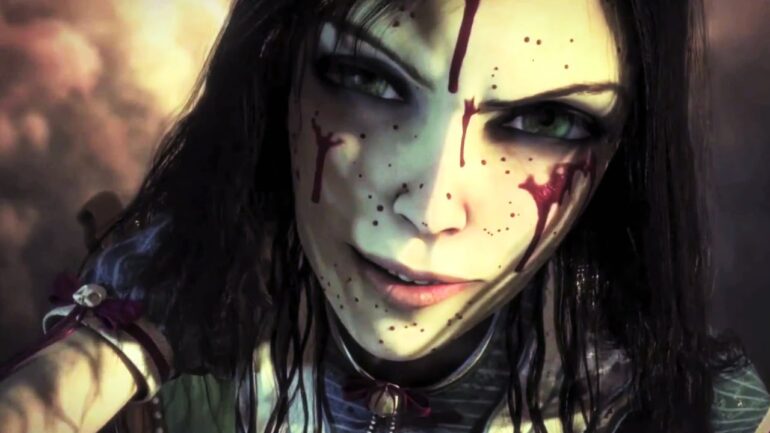 The darker side of who we knew in our childhood was shown in American McGee’s version of Alice. The psychological horror action-adventure will unfortunately not have any sequels and that the developer won’t be able to push that through unless EA will push the button for the green light.

It seems that American McGee wouldn’t be able to make a sequel this time around as he answered most of our frequently asked questions about a possible sequel or spinoff or remaster.

“EA own, control, and decide the fate of the game rights to Alice. That means any new game must be green-lit, funded, produced, published, and distributed by them.” he stated on a blog post. “No, EA will NOT allow me (or anyone else) to crowd fund, raise investment for, or otherwise self-develop, self-fund, or self-publish any interactive version of Alice.” he continued. You can continue to read the whole thing here.

This means that if we were to hope for any Alice games in the future, EA needs to be convinced to do continuation, a spinoff, or even a remaster before it gets rolling.