Overwatch 2: How To Transfer Skins from Overwatch 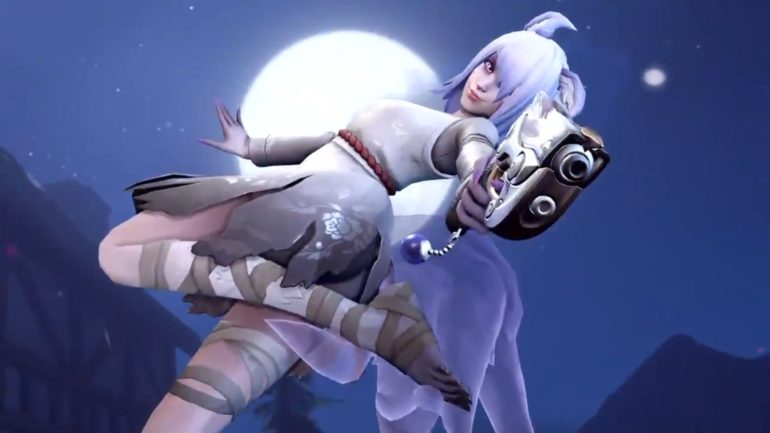 How To Transfer Skins from Overwatch to Overwatch 2?

You’re only able to connect one account to Battle.net so if you’re playing on multiple consoles using different accounts, then you need to pick one to merge. We recommend you pick your highest level account before making the permanent connection because you won’t be able to take it back.

Keep in mind that this is for transferring skins from consoles to each other or PC. Players who updated their Overwatch to Overwatch 2 on PC will automatically have their skins carried over courtesy of using the same Battle.net account for the game.

Unlike the first game, Overwatch 2 requires you to have a Battle.net account as Blizzard is embracing cross progression. You’ll be able to carry your progress between different platforms so you’re not just restrict to a single one. Read our Overwatch 2 Cross Progression Confirmed and Explained article for a deeper look into this system.

And that’s how to How To Transfer Skins from Overwatch to Overwatch 2. We hope you found this article to be informative. Check out our other Overwatch 2 content.

Check out this Youtube video from Niandra who teaches you about what credits you earn in the first Overwatch game do in Overwatch 2.