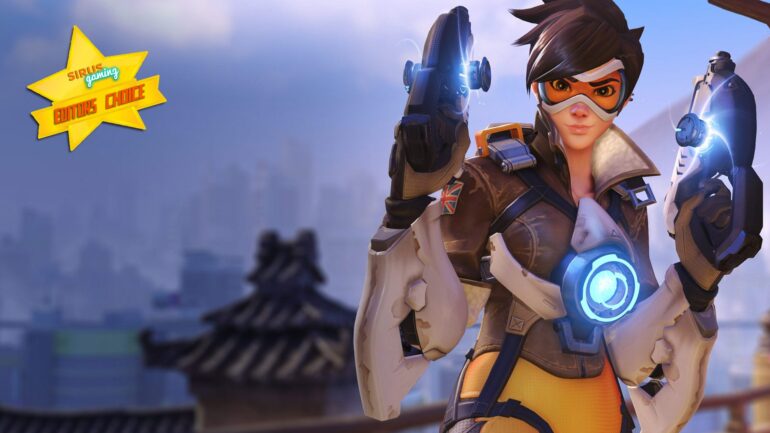 The FPS genre is not a new thing in the gaming industry, but what Blizzard Entertainment has brought to us is truly a work of marvel. “Overwatch“, a game that has been hyped for a while, is finally here, and did not fail to impress, either. Not only did it do a great job in meeting the players and fans’ expectations, but it was also able to bring more into the table. You may think that it may just be another generic FPS game, but wait until you play and actually see what the game has for you.

How the game is played is pretty simple, but it requires tactical strategy, and proper team coordination to win every match you encounter. Each team is separated as the “attackers” and “defenders”. Overwatch is not a game to be won by only one person, but a game to be won with everyone’s coordination. Keep in mind that the only thing that will bring you victory is you and your allies’ combined efforts in winning the game. Also, keep your eyes on the objectives. My experience so far in the game has been a bumpy ride. When I was still new to playing the game, I lost a lot of matches. This is because of the “kill-and-win” mentality I had in mind due to playing other casual FPS games.

The objectivity gameplay of Overwatch may not be new, but it makes sure that the player follows the objective for him/her to win the match. The game modes the game provided was definitely fun. Playing with people online is one thing, but playing with friends is another. I highly recommend you play this game with your friends, for a more guaranteed entertainment. The game doesn’t just stop there (by being fun), though. Like I said, it calls out to each team member to participate and cooperate with each other. It gives you this feeling of being in a real fight. Well, online, of course. I can feel my adrenaline kick in every time I get into a thrilling match with an intense battle on the opposing side, ultimately leading to either a win or a loss. The game mode that I personally like would be the “Assault” mode. This mode is the fastest mode to be finished. But it all really comes down to what team comp you currently have. The other modes will still be finished early, granted you cooperate properly with your teammates. 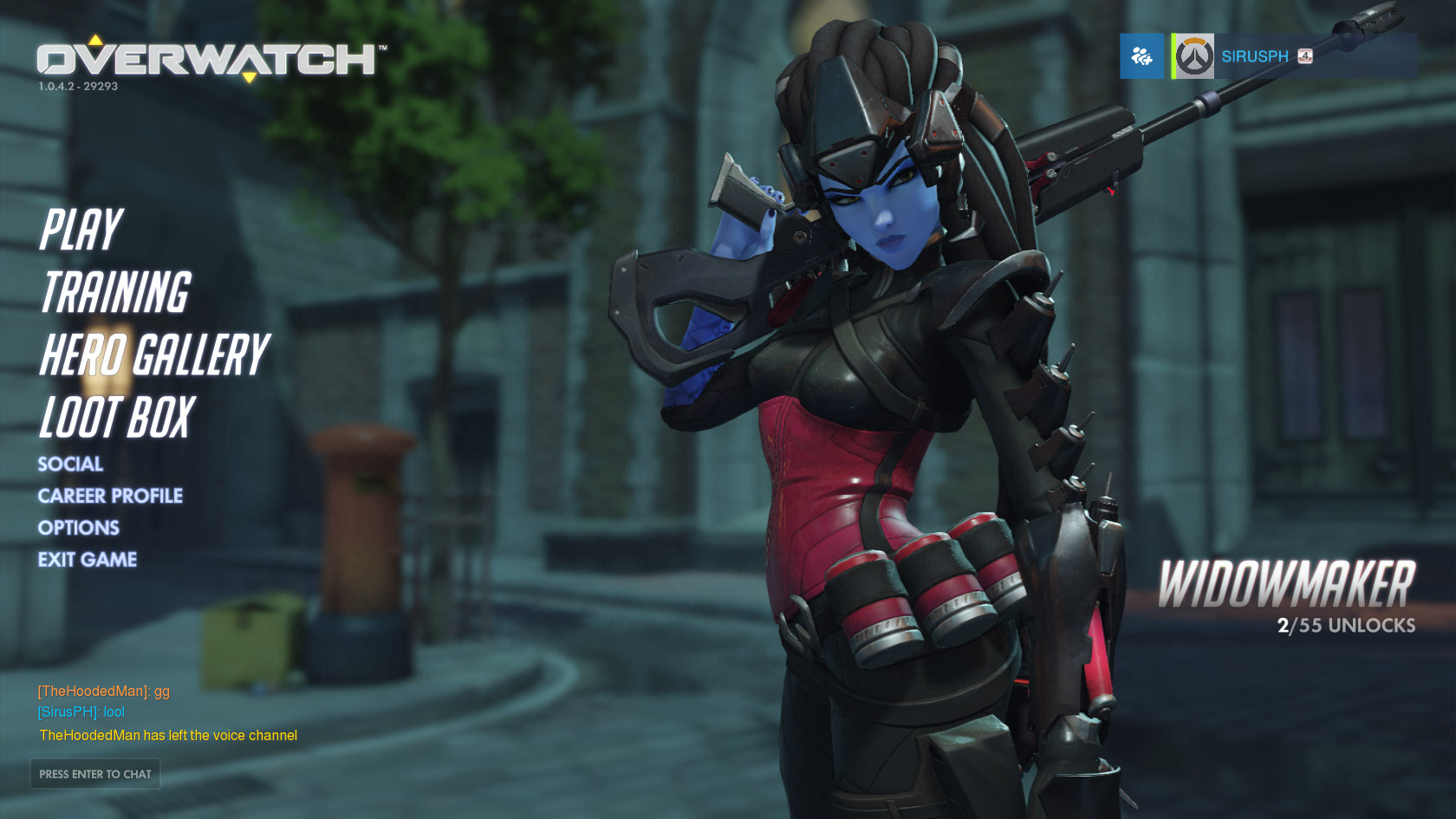 For every win, it just feels so great. You get to see a “Play of the Game”, where a clip is shown as to who made the most epic kill in the entire match. Well, sometimes it just gets a little bit anti-climatic, seeing a Bastion in its turret-form team-killing your whole team or the enemy team, or a Torbjörn turret killing you because it has been well-placed and well-cared by him, but hey, you gotta give credit to that at least, am I right? You may feel a little disappointed after every lost match, though, but at least you know you’ve done your best. I mean, a match lost is an experience gained. Fall down hard, come back up harder. After all that, if you get salty or unhappy about your matches or the play of the game highlight, you could always go up to the menu and watch your own highlights. The game records your own highlights, too, and that is definitely worth watching, believe me. You’d be surprised about yourself and the plays you did.

The game runs smoothly on the PC. No lags or anything. The server lags is present, though, but it’s just because it’ll depend on what country you are in. If you are in Asia, I recommend Asia (I tried following the recommended “Americas” server from Battle.net, but found out I was delayed for a second, so I decided to go to Asia). You can freely move from one region to another, which is really great since you can play with your friends on the other regions because of this. No lag spikes here and there.

A lot of people always compare Overwatch to Team Fortress 2. Yes, the game is similar to TF 2, but what really differs one from the other its contents. What I meant was, even though Overwatch and TF 2 has similar classes and even similar objectives, they both have different character designs, environments, music, sounds of the game (i.e. footprints from either allies or enemies, ultimates casted by the heroes, or even champion interactions), and even more to mention. Hero emotes, skins, dialogues and a whole lot more, there is more to Overwatch than labelling it as “just another version of TF 2”. 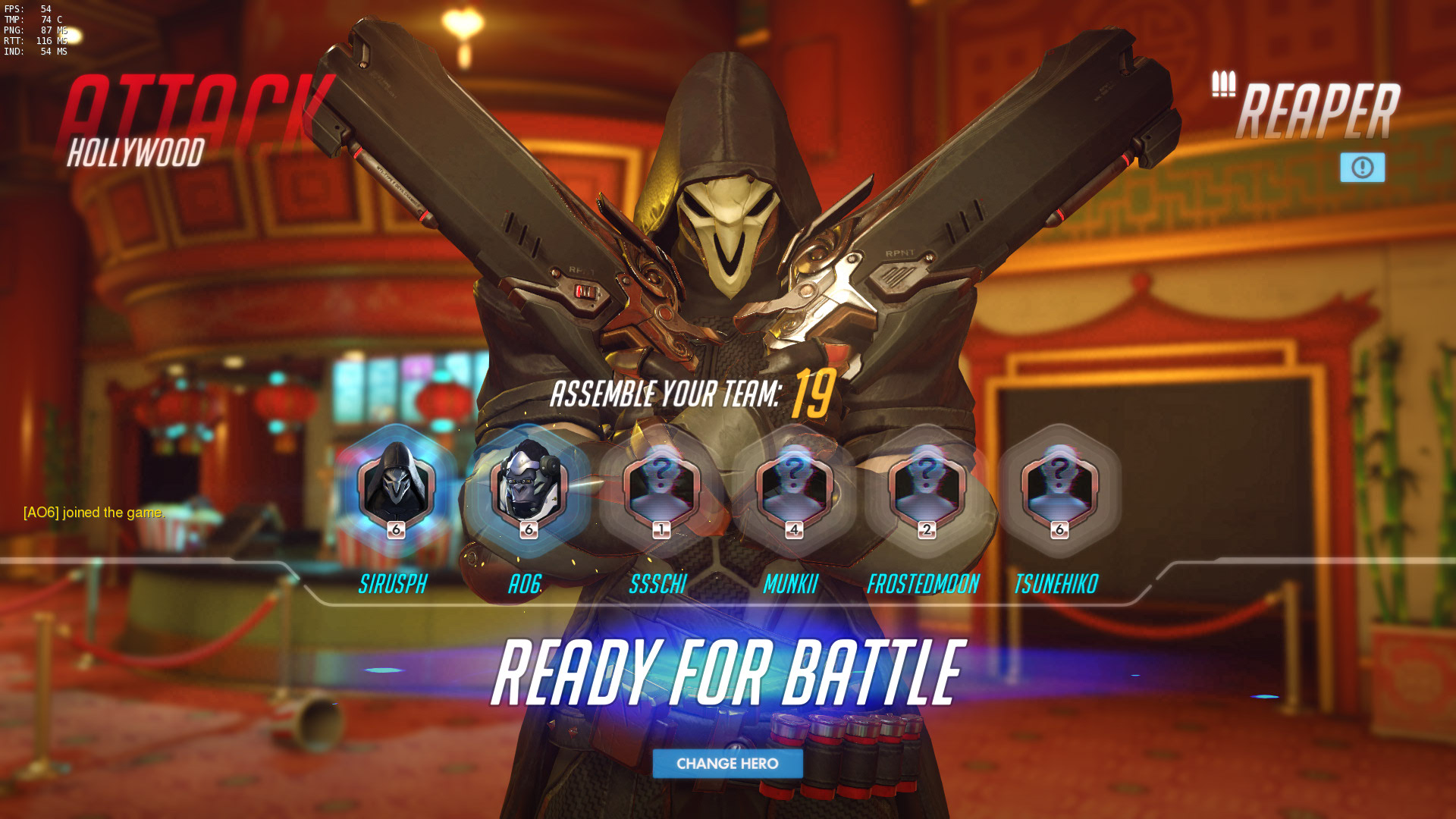 There’s just so much in this game that separates it from being “just another game”. The game has always given me the “Hero’s Initiative” feeling, which really fires me up. I don’t overreact to people sayin it’s just another type of this game or that game, but Overwatch really stood out. Comparing it to other similar games is like comparing Lays to Cheetos, which are just both junkfoods. It doesn’t really matter if a game is similar to another game, as long as you get to enjoy it (even though you still get frustrated), it’s what makes a game, well, a game.

Overwatch is just absolutely amazing. Everything that makes the game is just perfectly done. From the voices of the heroes, to the places, to the amazing shorts they released and oh so teased to the fans, to just everything, Overwatch did a fantastic and perfect job, from keeping up the hype, to actually giving the game. The game may have just started, but there is still so much room for improvement and I’m really looking forward to these improvements Blizzard is going to implement. Great job, Blizzard, you’ve done it again.

This review is based on a review copy of ORIGINS EDITION provided by the developers/publisher. 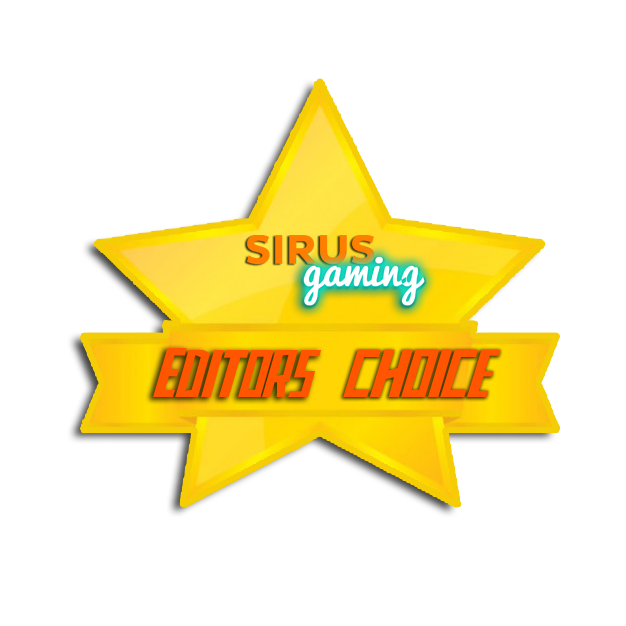