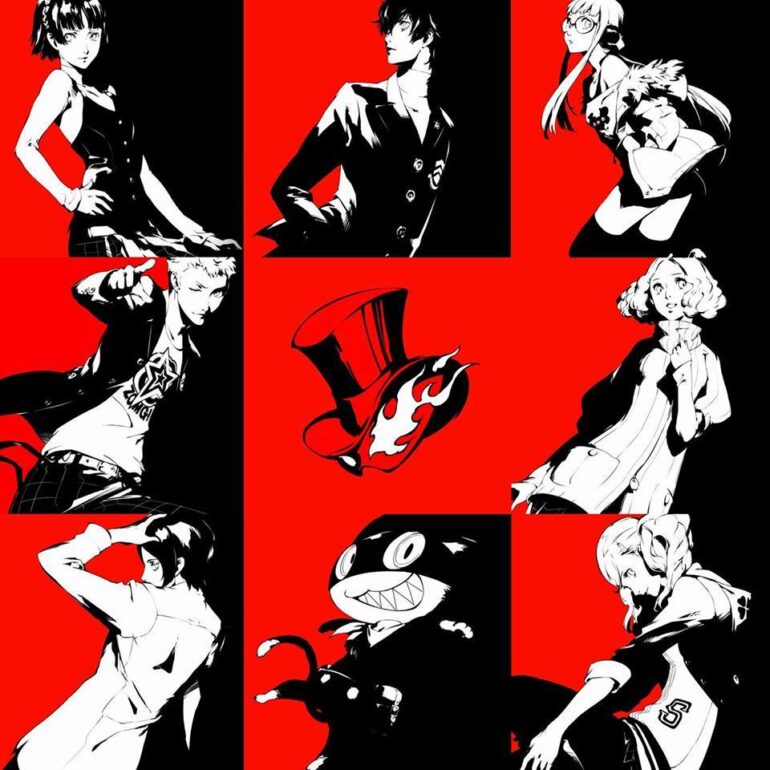 An announcement has just been made that Persona 5, the critically acclaim and most stylish JRPG of all time, has just been greenlit for a TV Anime series which will air in 2018. The game’s cast members will be coming back to reprise their roles in the TV anime series. A-1 Pictures will be the studio in charge of animating the series.

Here’s the cast list for those of you who are unfamiliar with the Japanese VAs:

The latest Persona game has jazzed up the JRPG gaming society in the West with how stylish the game is in every aspect so it’s no surprise that we would be getting an anime adaptation just like Persona 4 the Animation, Persona 4 the Golden Animation, and the Persona 3 quadrilogy movies.

Persona 5 is still relatively new in the West and has been in Japan for nearly a year but Atlus acted quick while the hype was still around and just announced this for the fans.

For anyone interested here’s our review of the game.