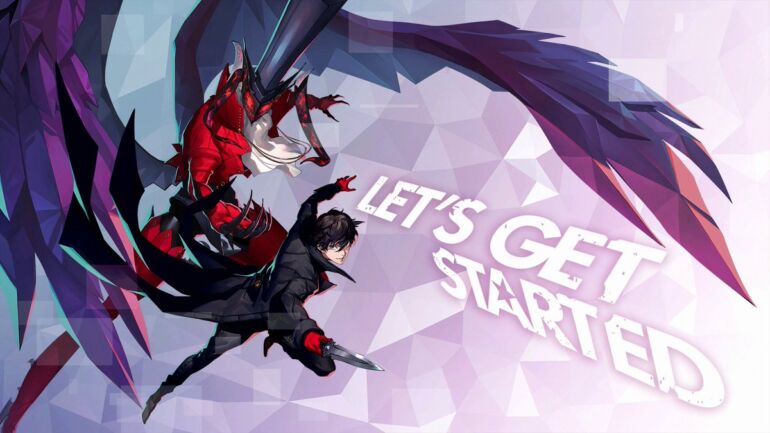 Game company Atlus has recently posted on social media to remind everyone that pre-orders for upcoming localized version of Persona 5 Strikers are now live.

Atlus just posted a simple phrase on its official Twitter account: “Let’s Get Started.” This meant that for fans who are eager to reserve a copy before the western launch, pre-orders are now available on the official website, which can be done here.

P5S can be pre-ordered via physical versions for PlayStation 4 and Nintendo Switch or digital versions for PS4, Switch, and PC via Steam. There are three editions to choose from, which are the launch and steelbook edition, and the gift with purchase edition.

The Launch and Steelbook Editions will both include bonus content like soundtrack with over 40 songs, digital art book, and behind-the-scenes video. Fans can pre-order the prior on Amazon, VGP.CA, and EBGames.CA. The latter can be pre-ordered via BestBuy and will only be available for Nintendo Switch.

The Gift with Purchase Edition will have the physical base game with a special gift, a Joker Pin.

There are two editions for digital purchases. The Digital Deluxe Edition will include exclusive in-game content, digital bonus content, and will allow the unlock the game early on February 19. The Digital Standard will have the same bonus contents as the physical standard edtion.

Persona 5 Strikers will launch on February 23 and will be released on PlayStation 4, Nintendo Switch, and PC via Steam.