Phil Harrison on Platform Exclusives: “They don’t work in as many cases as they used to.” 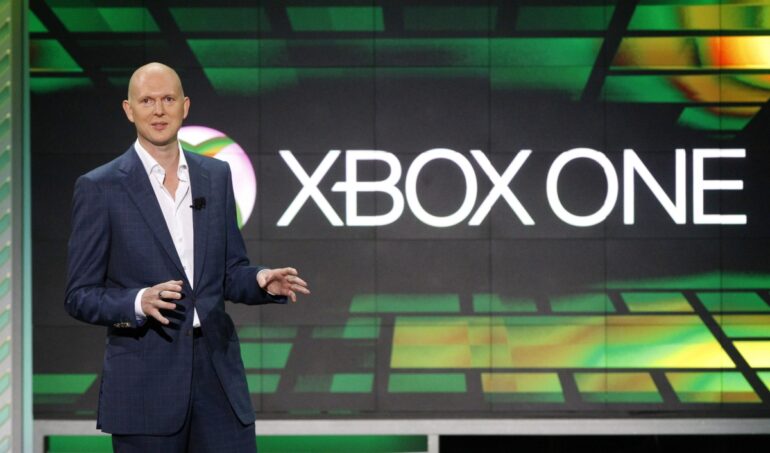 When Phil Harrison talked about how mid-generation upgrades of the PS4 and Xbox One, game exclusives was also one of the topic he was asked by Eurogamer. It seems that Phil Harrison, the former SCE Worldwide Studios President, believes that game exclusives doesn’t have the same effect as it did in the past; and that releasing on multiple console is the best way to move forward when it comes to revenue.

“Both Microsoft and Sony have the same challenge,” Harrison said, “which is the cost of development to compete has gone up so dramatically you really have to be launching on multiple platforms to have any chance of making money.”

It’s a straight fact when studios release their games on multiple platforms, revenue will surely increase, but doing so will also cost them more money and time porting games, as well as the process of going through approval from the platform holders.

“The traditional first-party business model of only making a game exclusively for your own device: the economics are really tough. I’m not saying they don’t work but they don’t work in as many cases as they used to.”

Sony has been strong with its lineup lately while Microsoft still doesn’t have anything until Gamescom starts.